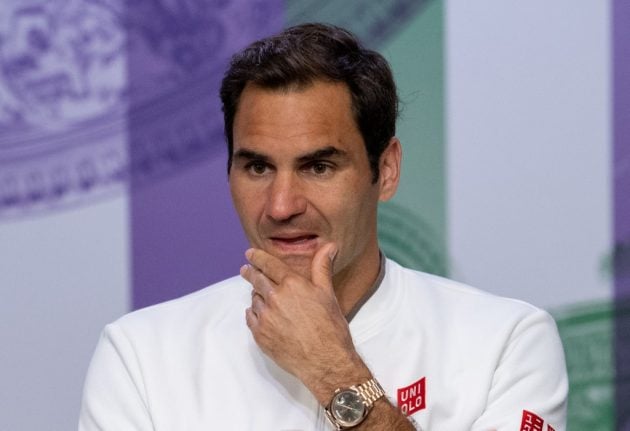 Incredibly it was the second time he had been involved in the longest final at Wimbledon — and ended up the loser too — going down to Rafael Nadal in 2008.

Federer, who looked very emotional when he stared up at his wife and children in the players box after the defeat, said he could not say whether if he had lost in straight sets the taste of defeat would have been less bitter.

“At the end it actually doesn't matter to some extent.

“You might feel more disappointed, sad, over-angry. I don't know what I feel right now.

“I just feel like it's such an incredible opportunity missed, I can't believe it. It is what it is, you know.”

Federer, who has lost his last five meetings with Djokovic in Grand Slams, last beating the Serbian at Wimbledon in 2012, said he had not felt the match had slipped from him when he failed to take the match points.

“I mean, really, look, I was still happy to be at 8-all, 9-all,” he said trying to put a brave face on it although his demeanour was writ large with disappointment.

“You try to see the positives, you try to take it as a good thing, I guess, that you're not down a break or that the match is not over yet.

“You just always try to push yourself to see things on the better side. But, yeah, it was definitely tough to have those chances.”

Federer still holds the all-time Grand Slam record of 20 but he said it was not the thing that mattered most to him.

“Well, it used to be a really, really big deal, I guess when you were close,” he said.

“That was big. It's been different since, naturally because the chase is in a different place.

“I take motivation from different places, you know.

“Not so much from trying to stay ahead because I broke the record, and if somebody else does, well, that's great for them. You can't protect everything anyway.”

Federer, who during Wimbledon set two new landmarks in winning his 100th match at the championships and his 350th match at a Grand Slam, said setting the record was not what motivated him as a player.

“I didn't become a tennis player for that,” said Federer.

“It's about trying to win Wimbledon, trying to have good runs here, playing in front of such an amazing crowd in this Centre Court against players like Novak and so forth.

Federer said there were for sure similarities with his loss to Nadal in 2008 but differences too.

“But sure, epic ending, so close, so many moments.

“Yeah, I mean, sure there's similarities. I'm the loser both times, so that's the only similarity I see.” 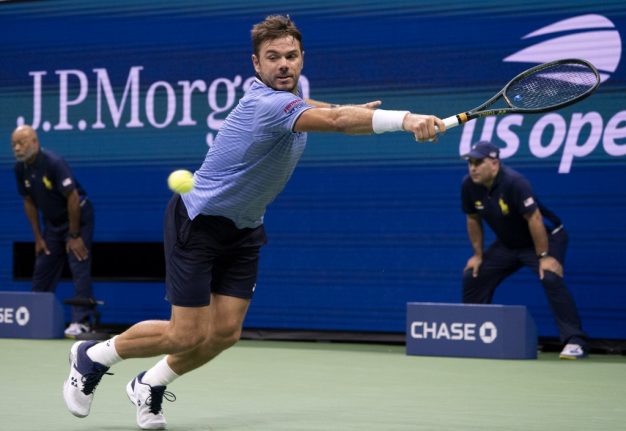