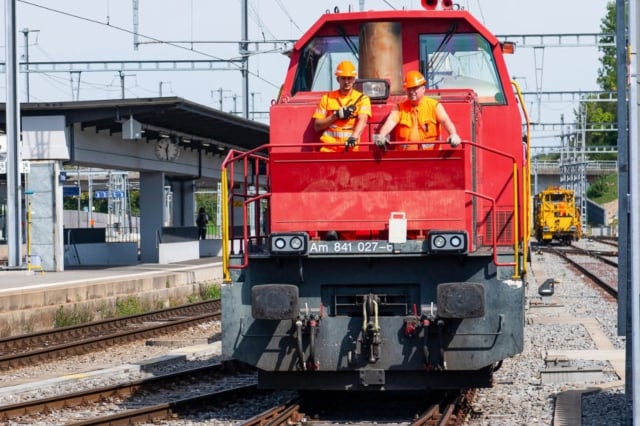 The site (in German here) run by Switzerland’s national train operator SBB is targeted at companies and local authorities and lists second-hand products ranging from defibrillators to three phase transformers.

But it is the big-ticket items that are sure to get train buffs drooling.

This fire and rescue train has a price tag of one million francs. Photo: SBB

These items range from railway switches to locomotives and even a heavy-duty fire and rescue train.

However, anyone hoping for a bargain purchase might want to look elsewhere.

At the top end of the scale, the diesel-powered fire and rescue train – which comes complete with a rescue carriage with space for 50 people – has a hefty price tag of one million francs.

This switch is the perfect present for the train lover who has everything. Photo: SBB

The overall selection on the resale site remains limited, but there are plans to expand the range quickly, according to Swiss tabloid Blick.

“We want to be greener in how we do business and give rolling stock and infrastructure a second life where possible,” an SBB spokesperson told the paper.

There is a financial side too.

“When we sell products, that relieves the strain on the SBB budget,” the spokesperson added. 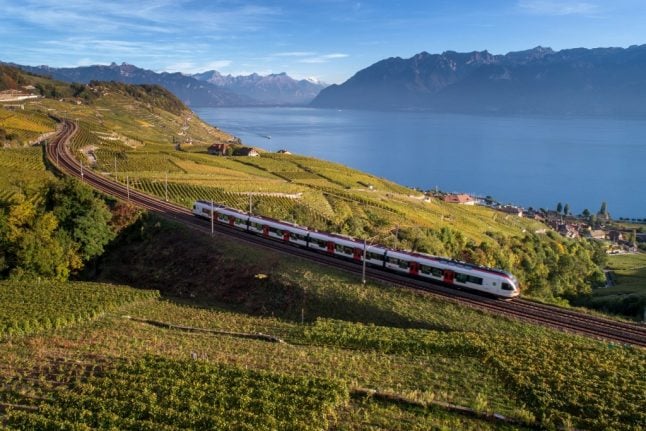 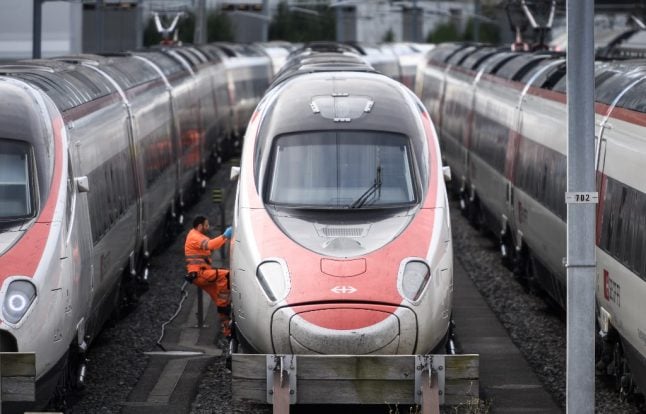