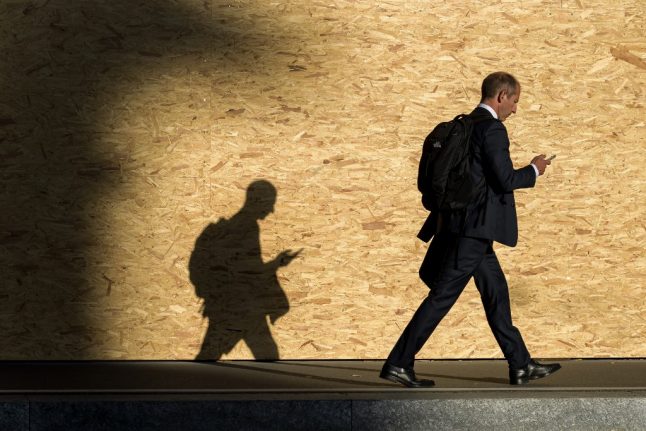 The total number of people moving to the country fell by 1.8 percent to 63,333 in the first half of this year, according to the latest figures from the State Secretariat for Migration.

A total of 44,321 people moved to Switzerland from European Union and EFTA states from January to June, down 1.3 percent on the same period a year earlier.

Read also: Switzerland will need half a million new workers in the next 10 years 'but immigration not only answer'

There was also a 2.8 percent slide in the number of people from other countries (so-called third-country nationals) to 19,012.

At the same time, emigration from Switzerland dropped 3.9 percent in the first six months of this year.

Most people moving to Switzerland in the first half of this year came for work reasons (52.5 percent). However the total number of 33,245 was down 2.1 percent on a year earlier.

A further 28 percent of people came to Switzerland for family reunification reasons.

Immigration is a hot political topic in Switzerland with the right-wing Swiss People’s Party – the largest party in the national parliament – engaged in a long-running campaign to limit immigrant numbers.

In 2014, Swiss voters narrowly backed a SVP-led initiative calling for immigration quotas and demanding the Swiss government renegotiate its treaty on free movement of persons with the EU.

But the government only passed a watered-down version of the initiative over fears relations with its largest trading partner would be damaged beyond repair.

The SVP is now pushing again for the freedom of movement treaty to be scrapped but falling levels of immigration could take some of the wind out of the party’s sails.

The peak year for immigration into Switzerland was 2008 when net migration – the number of immigrants minus the number of emigrants – stood at almost 100,000 people.

Read also: One in eight workers in Switzerland are 'low-income earners'