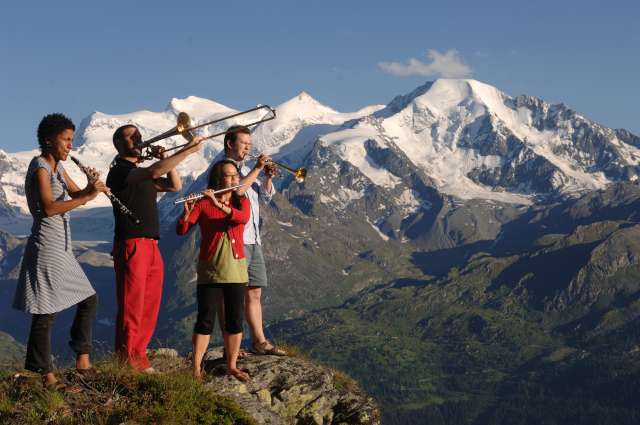 Photo: Verbier Festival
Valais Alphorn Festival, 26-28 July
It’s a classic of the Swiss summer: the Valais Drink Pure Alphorn Festival brings together alphorn players from all over Switzerland in the beautiful landscape of Nendaz for competitions, demonstrations and festivities. As well as much alphorn action, there are also flag throwers, bell ringers, yodellers and folk dancers. What more could you possibly want?
Photo: Valais Alphorn Festival
Paléo, to 28 July
There are still tickets available for the 44th edition of Paléo, one of western Switzerland’s biggest music festivals, held just outside Nyon. Catch French fusion rock outfit Shaka Ponk on Saturday night, while crooner Patrick Bruel takes to the stage after the fireworks on Sunday night

Shepherd’s festival, 28 July
Sure, there are cow festivals a-plenty in Switzerland, but how about a sheep festival? Head to the Gemmipass (accessible by cable car from Leukerbad or Kandersteg) this Sunday to join 800 sheep and their minders for the annual Shepherds’ Festival. The sheep tuck into a special delicacy called Glack (a mixture of bran and salt), while the shepherds and local people enjoy entertainment including alphorn and bagpipe playing, flag waving and a tug-of-war competition. Staged since 1957, the aim is to give shepherds from the cantons of Valais and Bern – separated by the Gemmipass – the chance to meet and mingle over a glass or two.
Photo: Marco Schnyder/Swiss-image.ch
Verbier Festival, to 3 August
If classical music floats your boat, head to the Valais alps this weekend for the annual Verbier Festival, which showcases some of the world’s best orchestras, ensembles and soloists, as well as staging masterclasses, talks and events. This weekend’s line-up includes baritone Thomas Hampson, violinist Renaud Capuçon, pianist Joaquín Achúcarro and the Verbier Festival Orchestra.

Photo: Verbier Festival
Fête des Vignerons, to 11 August
There’s still time to catch this huge wine festival, which takes over Vevey for the best part of a month. Each day is dedicated to a different canton, so if you head down this weekend you’ll see free parades and activities staged by Valais (Friday), Ticino and central Swiss cantons (Saturday) and Basel-City, Basel-Land, Glarus and Jura (Sunday). You can still pick up a ticket to the big show at the ticket offices around town.
Photo: Fete des Vignerons 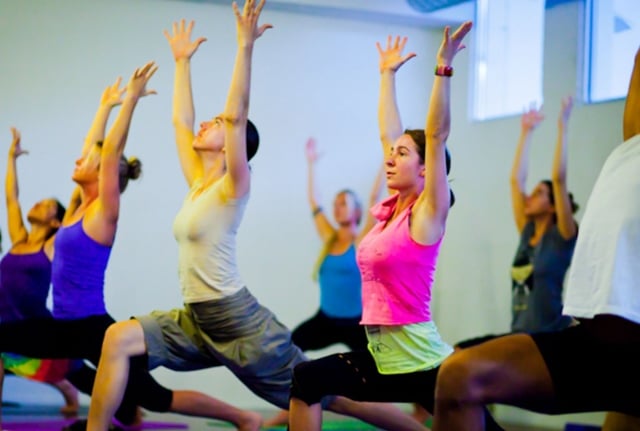 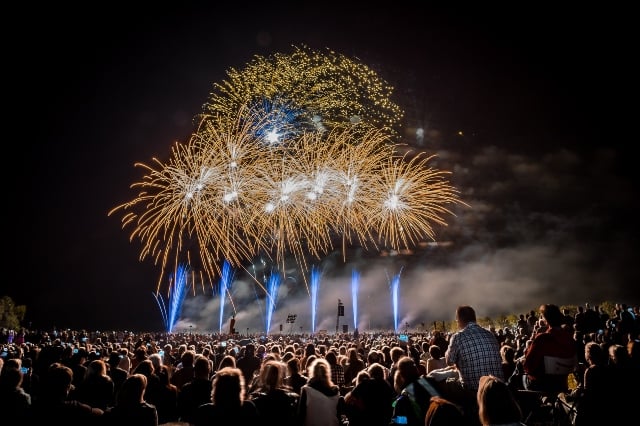 FESTIVALS
What’s On: Five fun things to do in Switzerland this weekend

The Flammende Sterne fireworks festival is just across the border in Germany. Photo: Joachim Mell

On Sunday September 1st, you can go to movies all over Switzerland (and Liechtenstein) for just five Swiss francs. The special deal covers over 500 screens. Visit the event website for details on participating cinemas.

After a successful run in June, Geneva’s festival of street food is making a return. It is running all weekend at the city’s Jardin Anglais park. Apart from the food, there are beer brewing and wine growing stands, along with a Sunday market, DJs and workshops for kids. Read more here.

This weekend marks the last chance to see this impressive exhibition featuring the works of Swiss born artist Paul Klee and friends including Wassily Kandinsky and Pablo Picasso. The works are on display at the Zentrum Paul Klee in Bern, and Sunday is the final day. Here are the details (in English).

While this festival is not technically in Switzerland, it is just over the border in Germany and is a great chance to see amazing fireworks. There are three nightly fireworks shows (one each on Friday, Saturday and Sunday) featuring artists from Greece, China and Germany. See the festival site for ticket information. This festival of classical music in Sion in canton Valais features top performers around the world. This weekend is the culmination of the two-week long festival with two concerts on Saturday and one on Sunday. There are more details here (in English). 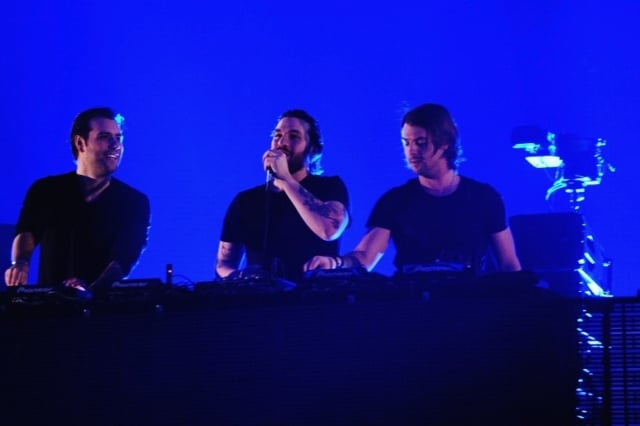 FESTIVALS
What’s on: Five unmissable events in Switzerland this weekend 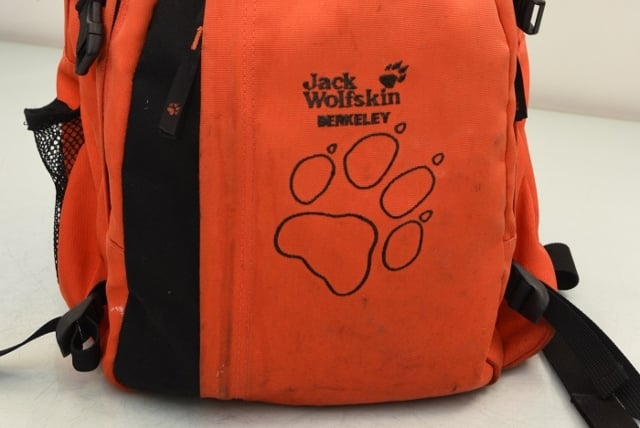