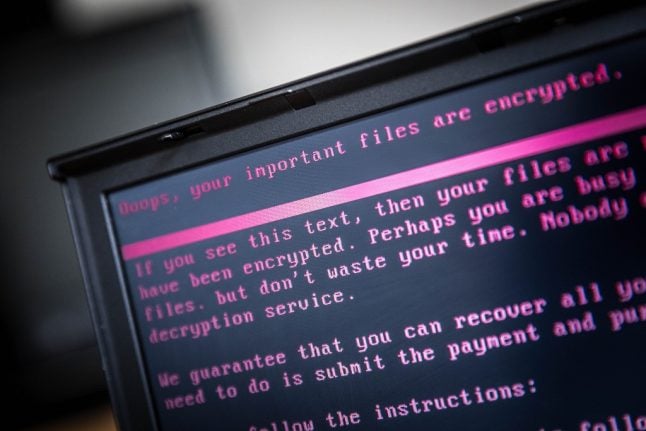 A laptop displays a message after being infected by ransomware as part of a worldwide cyberattack in June 2017. Photo: AFP

In a statement police said the attacks could course businesses huge financial damage by blocking computers and paralysing entire IT systems.

So-called ransomware encrypts files on victim’s computers and demands money in order to decrypt them.

The cantonal force said attackers were targeting individual companies and informing themselves about company activities before carrying out their attacks.

They said police should be notified as soon as possible of an attack to boost the chances of culprits being caught. 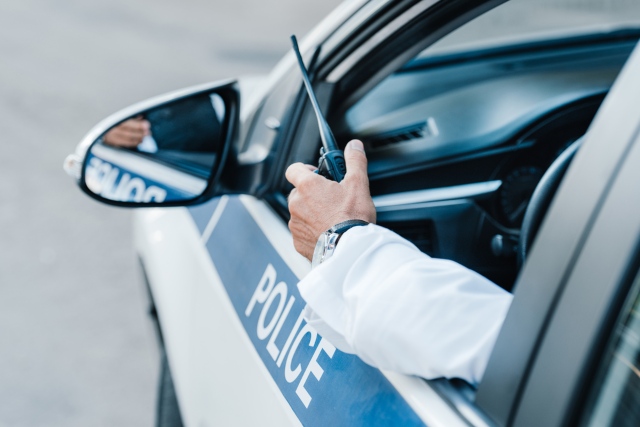