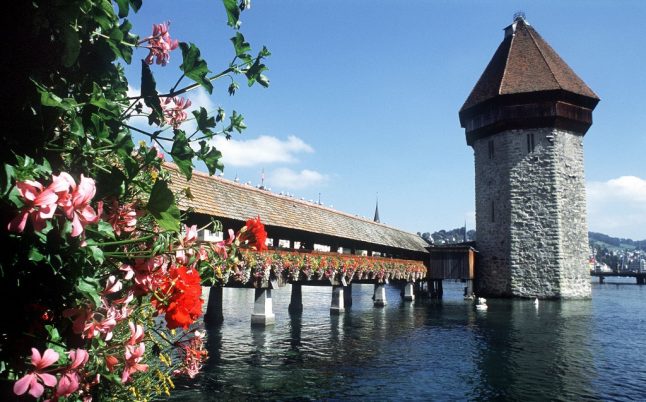 New statistics show that the Swiss hotel sector registered just over 1.1 million overnight stays by US tourists in the first six months of this year. That is 102,000 more than in the same period in 2018, and a rise of 10.4 percent.

This rise is the largest jump of any group of tourists to Switzerland, followed by China which saw a 7.7 percent rise in overnight stays from January to June for a total of 562,552.

READ ALSO: Summer travel – 26 things to do in Switzerland's 26 cantons

Meanwhile, the total number of visitors from the US also shot up in the first six months of this year – by 9.8 percent to 486,639.

The US is now also the second largest group source of foreign tourists in Switzerland after Germany and ahead of the UK, France and China, the provisional figures from the Swiss Federal Statistics Office show.

The rise in US tourism was down to the booming US economy and an increase in the number of direct flights between the US and Switzerland, Swiss weekly SonntagsZeitung reported.

Overall, the total number of overnight stays registered in Swiss hotels from January to June was up 1.8 percent on the same period in 2019 for a total of 18.7 million.

In 2018, Switzerland set a new record with a total of 38.8 million overnight stays. At this rate, 2019 could be another record year for the country’s tourism industry. 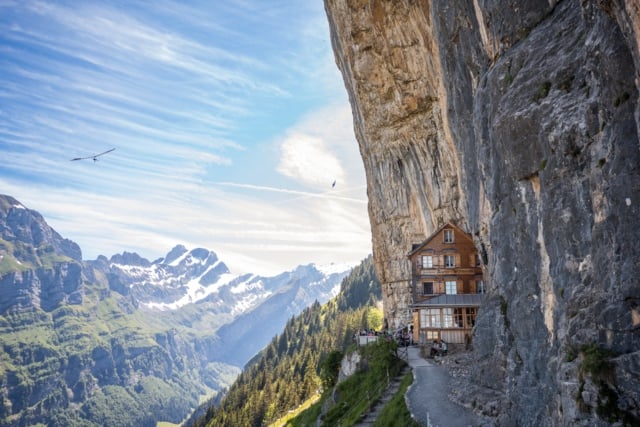 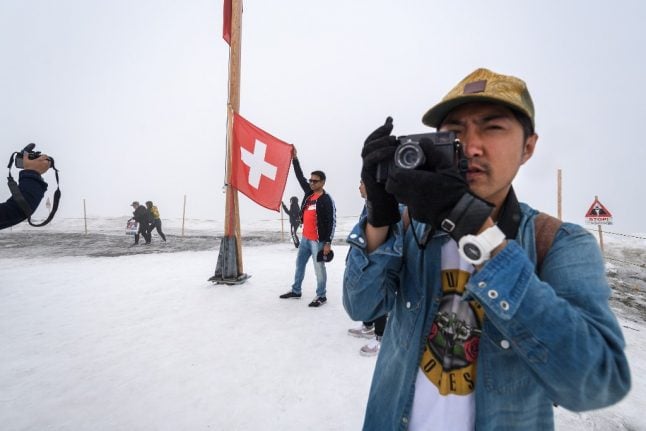