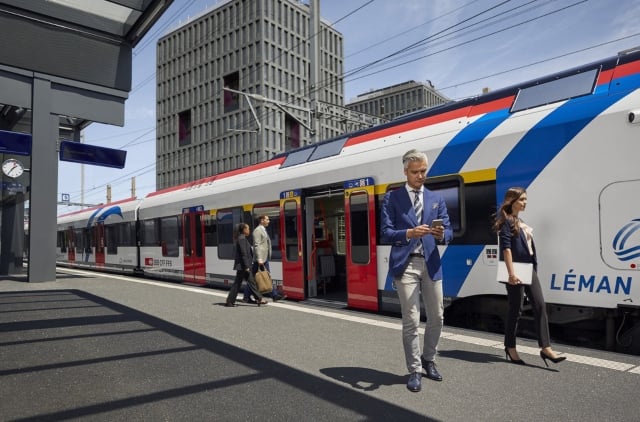 “Between Coppet [in Switzerland] and Annemasse [in France], trains will run from 5am in the morning to 12.30am during the week and 24 hours a day on the weekend,” a spokesperson for the network told Geneva daily Tribune de Genève.

“On Friday and Saturday nights, there will be one train an hour between 12.30am and 5am [between Coppet and Annemasse],” the spokesperson added.

Meanwhile, other French destinations in the Léman Express network will be serviced by buses all night on Friday and Saturday with more details expected in October.

READ ALSO: The perils and pitfall of Swiss train etiquette

In more good news for commuters and partygoers, there will be no night supplement as is the case, for example, in Zurich. In short, fares will be the same whenever you travel.

The eagerly anticipated Léman Express will be fully operational on December 15th.

This network – a joint Swiss–French project – has been designed to provide local train links between the greater Geneva area and locations in France.

After its launch, there will be direct connections between Coppet/Geneva and French destinations including Annemasse, Evian-les-Bains, Annecy and St-Gervais-les-Bains-Le-Fayet.

Tickets and travel cards for the new network are set to go on sale in November. Both Switzerland’s SBB and France’s SNCF will be selling these fares. 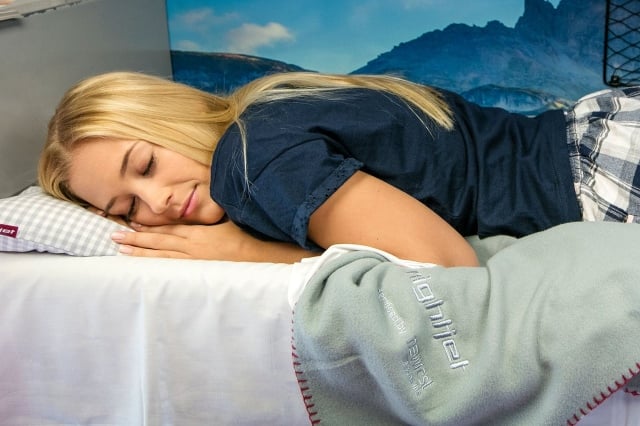 TRAVEL
What you need to know about taking a night train from Switzerland
Url copied to clipboard!