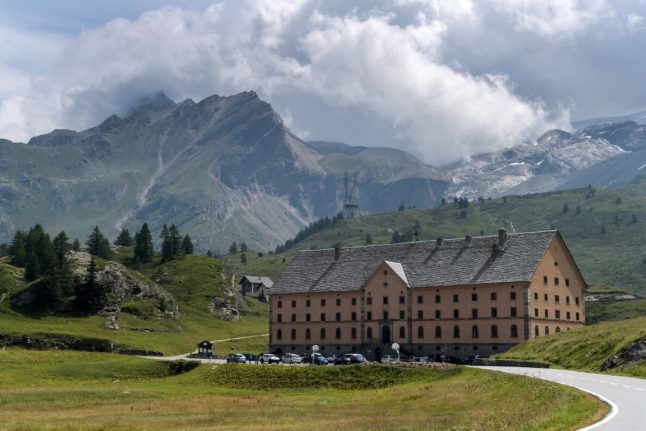 The Piper aircraft took off at 9:00 am (0700 GMT) from an aerodrome in the western canton of Vaud destined for Italy, but crashed an hour-and-a-half later at an altitude of 2,000 metres (6,500 feet) near the Simplon pass.

Rescuers said the pilot and two passengers including the baby died.

Police have not yet identified the victims.

An inquiry into the cause of the accident has been launched.