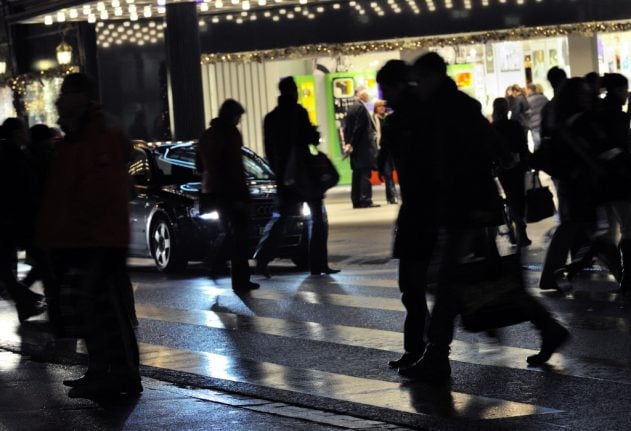 Overall growth of the Swiss population was at its lowest rate in a decade last year. File photo: AFP

This is how many people lived in Switzerland at the end of last year, according to the new FSO report. It also marks the first time that the Swiss population has passed the 8.5 million mark. The new total is also 0.7 percent higher than a year earlier, but actually represents the smallest population rise in a decade.

To give you an idea of how much Switzerland has grown in recent years, the population has soared 27 percent since 1971 when it was 6,233,744.

At the cantonal level, the fastest growing cantons are Fribourg (1.2 percent up last year) and Aargau, Zug and Zurich (all 1.1 percent higher). Only two cantons saw falling populations: Neuchâtel (-0.6 percent) and Ticino (-0.1 percent).

This is what percentage of people living in Switzerland were foreigners as of December 31st 2018. In terms of total numbers, there were 2,148, 300 foreign residents in the country on that date – just one percent higher than a year earlier, which is the lowest rise in ten years. The largest groups of foreigners in Switzerland are the Italians (14.9 percent of all non-Swiss residents), followed by Germans (14.3 percent) and Portuguese (263,000).

From 1876 to 1917, Swiss life expectancy jumped from 43 to 63 for men and from 47 to 70 for women. A drop in infant mortality and deaths from infectious diseases were responsible for these increases, according to the FSO.

Life expectancy increases from 1917 to 1967 can be put down to a drop in deaths from cardiovascular diseases, especially among older people, the stats office said last recently.

87,851
This is how many babies were born in Switzerland (and lots of them were called Emma or Liam as we reported recently). At the other end of the life cycle, 67,088 people died in Switzerland last year.

If you were wondering what Zurich’s population was, here is your answer. Zurich is Switzerland’s largest city. Geneva comes a distant second with 201,800 inhabitants while third cab off the rank is Basel (population: 172,300). This is how many people lived in Appenzell Innerrhoden, the Swiss canton with the smallest population, at the end of last year. That is almost 200 times less than the total population of Switzerland’s largest canton, Zurich, which boasts 1,520,968 residents.

READ ALSO: Crime in Switzerland: What the latest figures reveal 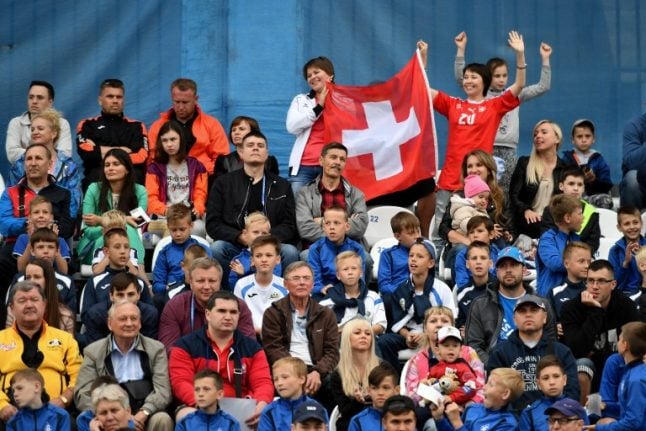 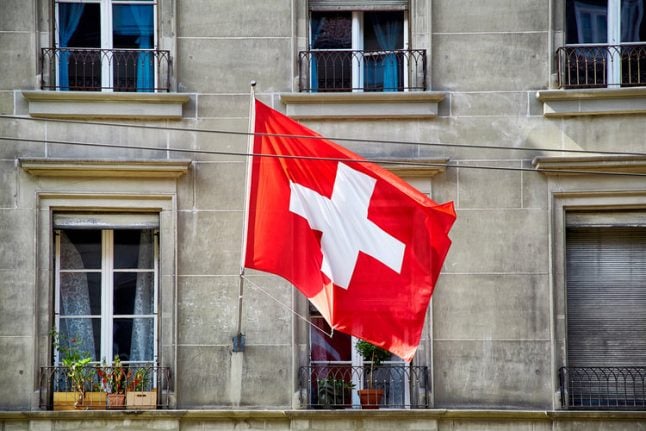 POPULATION
Here’s how much tax Swiss people can expect to pay in a lifetime
Url copied to clipboard!