The wreckage of the plane on the Simplon Pass. Photo: Valais Cantonal Police

The family of three were killed when their Piper plane came down over the Simplon pass near the Italian border.

They were on their Italy, British national broadcaster BBC reported.

Goldstein’s credits included stints as a music director and composer for the Royal Shakespeare Company and National Theatre, the BBC said. He went on to compose for film, television and advertising. He also wrote music for the Martin Scorsese thriller ‘Cape Fear’. 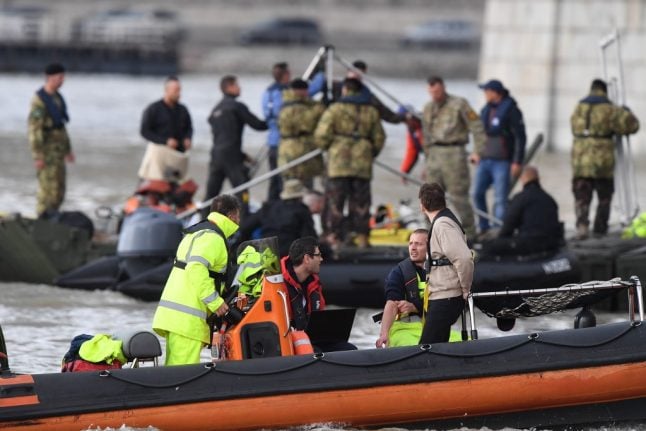