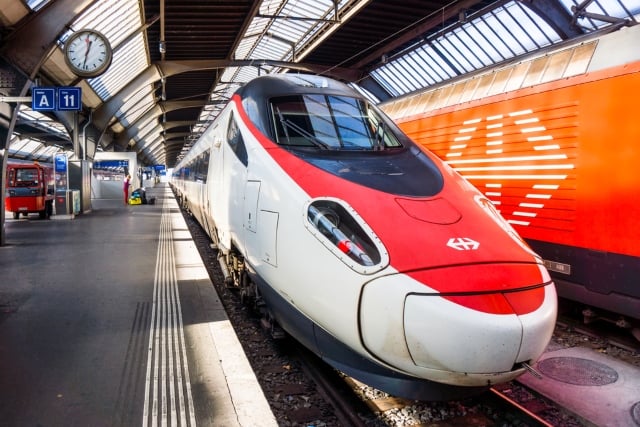 Credit to the tune of 100 francs will be given to holders of first-class GA travelcards, while holders of a second-class GA cards will receive 50 francs credit. This means that holders' next GA travelcard will be cheaper.

Meanwhile, holders of half fare (Halbtax/demi-tarif) railcards will benefit from an increased supply of supersaver fares, the SBB said in a statement.

A 'difficult half year' for the SBB

The announcement of the sweetener for people with GA travelcards came as the SBB announced its results for what it had conceded had been a difficult half year.

The state-owned enterprise said a 3.4 percent rise in passenger numbers on 2018 combined with problems surrounding the roll-out of new double-decker trains as well as the extra transport requirement of several major events and the demands of construction and maintenance works had stretched resources to the limit.

The SBB also noted the last few months had been overshadowed by the death of a train conductor in August. The man was dragged to his death after being trapped by a defective door.

A subsequent investigation has revealed further faults with the doors in question.

Wednesday also brought about another surprise with CEO Andreas Meyer announcing he would step down by the end of 2020. Meyer has headed up the SBB since 2007. 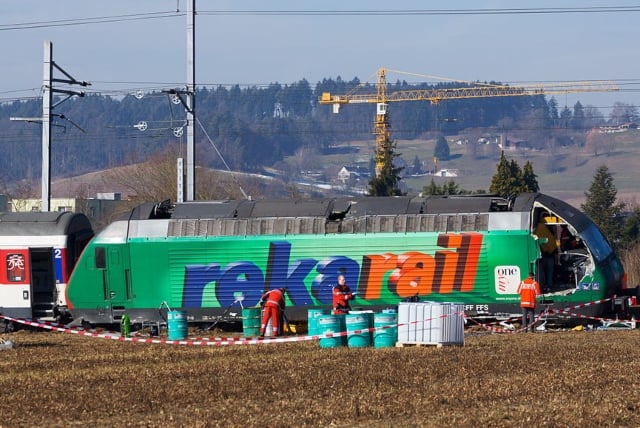