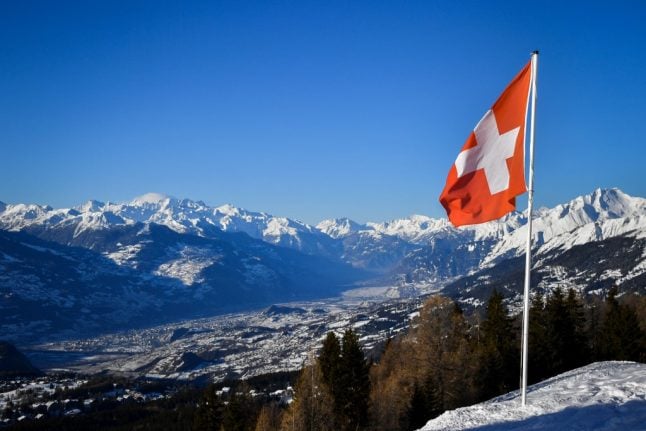 The study examined criteria such as financial security, housing, jobs, health, social relationships, political participation, safety, and personal satisfaction of foreign citizens, naturalized Swiss, and those who were born in Switzerland to immigrant parents.

It concluded that the naturalized and second-generation Swiss are more successful than many other foreigners, who lack the income-generating potential to enjoy the same living standards as native Swiss.

POLL: Do foreigners in Switzerland generally have lower quality of life than their native Swiss counterparts?

That's what a new study claims. Let us know what you think, and leave a comment to explain your answer. https://t.co/QwMbNVdwgv

And even within the foreign group, there are disparities based on the immigrants' geographical origin.

However, those from Eastern Europe and non-European countries “form a particularly disadvantaged population group in almost all areas of the economy,” the study found.

“They report more often than average symptoms of anxiety, feelings of dissatisfaction and a poor housing situation, thus highlighting the precariousness of their living conditions,” researchers added.

People with foreign roots constitute 37 percent of the Swiss population; the greatest number of these immigrants come from Italy, Germany and Portugal, the FSO said.

FSO's findings are in line with international research into the quality of life achieved by immigrants in their new countries. A study covering several European nations suggested that people who move from poor to wealthy countries have less sense of well-being in their new homes than the natives.

READ ALSO: No friends and sky-high costs – the downsides of living in Switzerland

Do you think foreigners in Switzerland have a lower quality of life? Email us or comment below if you're a Member of The Local. You can also vote in our Twitter poll above, or on Facebook here: