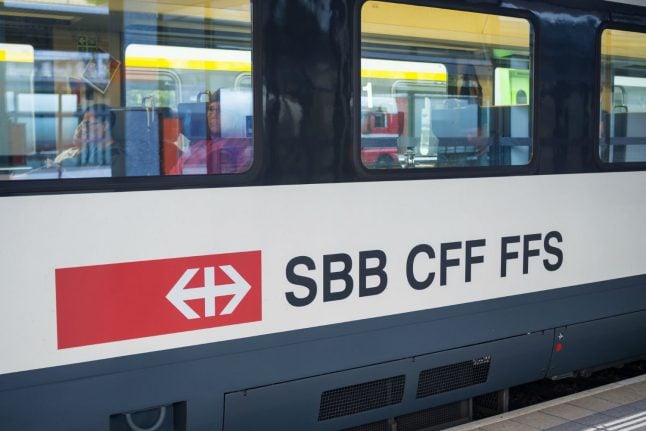 From different languages and culture to a variety of specialised laws, Switzerland’s federalised structure can be confusing and even frustrating in a number of ways.

Ever frustrating to travellers, public transport has been no exception. Despite Switzerland’s small size, tickets bought in one area were often not valid for others.

The SwissPass Alliance, launched on January 1st, 2020, changed all that, uniting public transport in Switzerland for the first time.

While the new system may be much more convenient, one thing that hasn’t been unified is pricing. 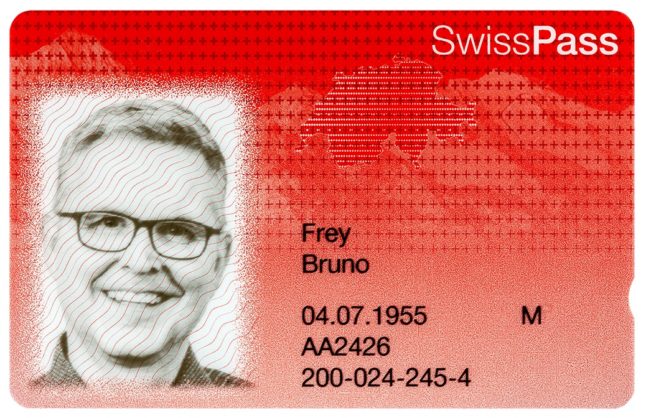 Around 250 transport companies and 17 regional fare groups have been united under the one pass.

While this makes things much easier for locals and travellers alike, the system is not as ‘united’ as it may seem – particularly when it comes to pricing. Pricing will still differ across Switzerland, meaning you may pay a different amount for a similar journey in different parts of the country.

The main reason for this is Switzerland’s public transport funding system, which splits costs evenly between cantons and communes.

READ MORE: The apps you need for getting around Switzerland

Andreas Büttiker, part of the SwissPass Alliance, told the press during a media conference on January 7th, 2020, that the system was designed to incorporate a degree of flexibility.

“Transport companies are attached to a regional identity and need flexibility in prices, especially since half of regional transport is financially supported by the Cantons and the Communes”, Büttiker said.

As yet, there are no plans to change the existing funding framework – meaning price variations will continue for the foreseeable future.

The operators believed the system would be more profitable. As it is easier to use, more people are using it – removing a major barrier to public transport usage.

“The aim is to get more customers here and to make it easier for customers to use,” said Büttiker.

What about us technophobes and paper fans?

As tickets for public transport – along with pretty much everything else – move online, there’s always the risk that some people will be left behind.

Fortunately for technophobes, fans of paper tickets and anyone who is running dangerously low on mobile battery, traditional tickets will remain available for the foreseeable future.

SwissPass said during the press conference that it pledges to continue operating ticket machines across the country for anyone who can’t or won’t go digital.

“Part of the population will still want advice and paper tickets, but the sale of digital tickets will continue to increase,” said Vice President Bernard Guillelmon.

Other existing tickets and subscriptions will remain unchanged. 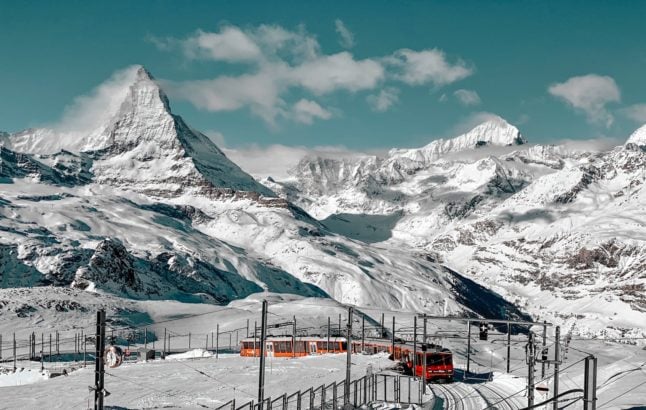 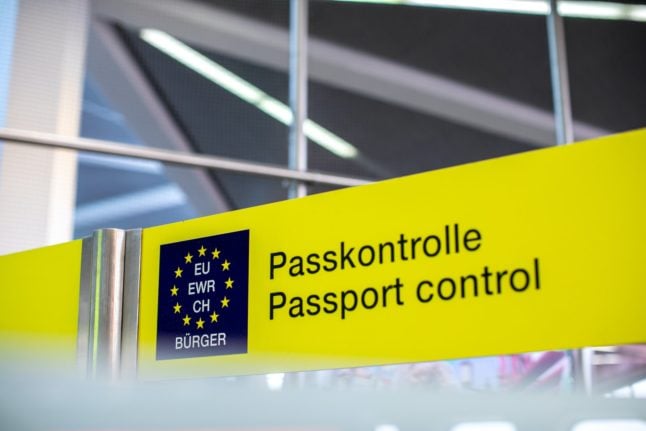 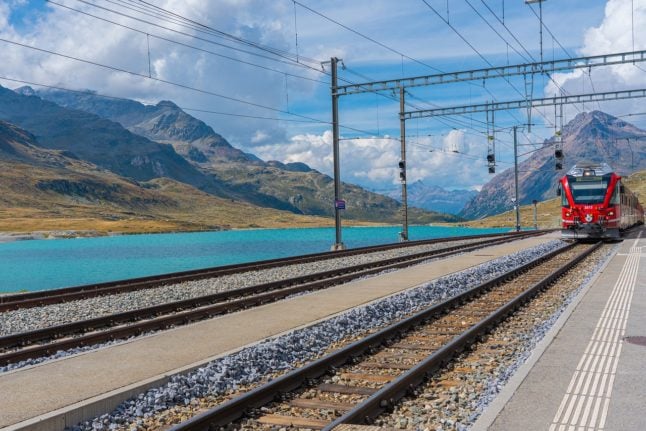