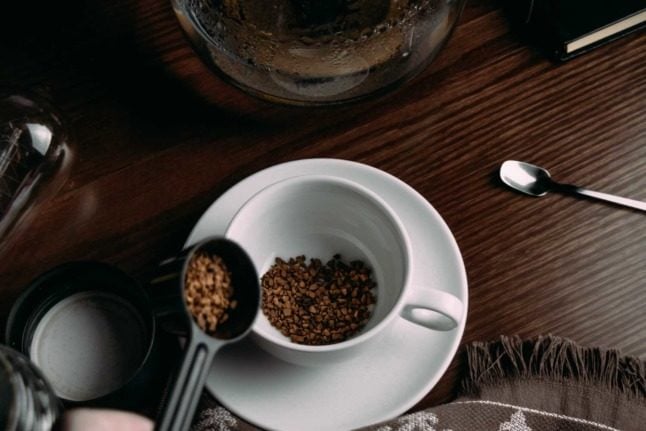 A person spoons instant coffee granules into a cup. Photo by Amr Taha on Unsplash

It might not be a favourite of coffee snobs, but in desperate times – think camping, travelling or staying over at your weird tea-drinking friend – a cup of hot instant coffee can really do the trick.

But while the beverage is now consumed the world over, few know that one of the most popular ways of drinking it – from its instant form – was invented in Switzerland.

The Swiss are an inventive bunch. For a diverse country with a small population, Switzerland has made a number of notable novel contributions to the world.

Swiss inventions include some well known ones including muesli, Helvetica font and the Swiss army knife, while some lesser known Swiss contributions are absinthe, milk chocolate, cellophane and LSD.

And while the Swiss love their coffee – which other country has a strategic coffee reserve as per government law? – the road to inventing instant was not an easy one.

The worldwide search for quicker coffee

Instant coffee in its current form was invented in Switzerland, but the Swiss were not the first to try.

Given the benefits of coffee and its popularity, cultures around the world had sought to find a way to make it easier to consume.

READ: Where is the cheapest coffee in Switzerland?

READ: Swiss coffee prices drop for the first time ever

The first incarnation of what would become instant coffee was developed in the mid-1800s during the American Civil War.

The substance – which resembled a paste more than today’s granules – contained not only coffee but also milk and sugar, and was designed to be added to hot water.

It was quickly discontinued due to its unpopularity with the troops of the Union army and the quest for a better tasting instant went on.

In the latter part of the 1800s, inventors in both New Zealand and France both patented a powdered form of coffee which would dissolve in water, although it lacked the taste and quality to be marketed in a widespread fashion.

Enter Max Morgenthaler, a chemist who moved to Vevey on Lake Geneva to work for a small start-up Swiss food company called Nestle in 1929.

Against the backdrop of the market volatility that would bring about the Great Depression, coffee prices had plunged significantly – so much so that coffee beans had become worthless.

Nestle saw the solution of avoiding such shocks as creating a water-soluble coffee which would be able to withstand price shocks. While Morgenthaler worked on the project for three years, he was unable to crack the code – with the project eventually canned (so to speak).

Refusing to be deterred, Morgenthaler continued the project at home – eventually making a breakthrough in 1937, five years after being assigned the project.

The product would become known as ‘Nescafe’ and would spread across the globe – growing in popularity during the Second World War – to become a ubiquitous presence in pretty much every cupboard.

While the product was popular on both sides during the Second World War, Morgenthaler would later say that he was proud that his product would later be considered an integral part of the post-war rebuilding efforts. 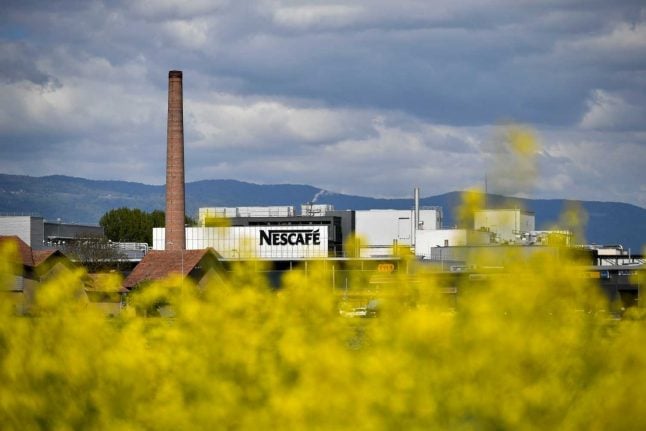 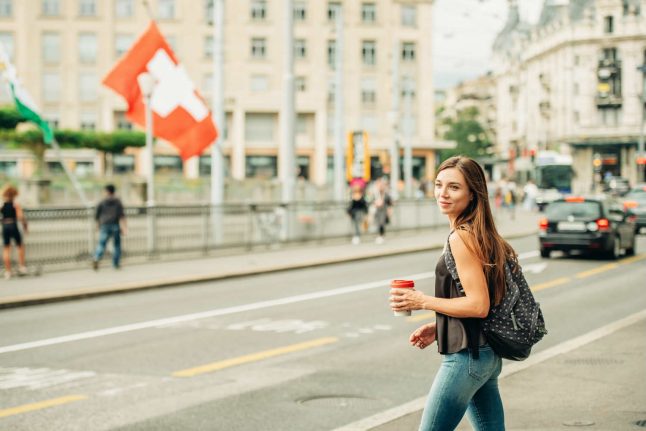 BUSINESS
Swiss coffee prices drop for the first time ever

“Despite the challenging times we have all been living in, this strategic long term investment reconfirms Nespresso's continuous business success,” Nestle chief executive Guillaume Le Cunff said in a statement.

From coffee to opiates: What has Switzerland strategically stockpiled for emergencies?

Construction on the new second production hall is set to start in June 2021.

The first of 10 new production lines is expected to be fully operational by June 2022. 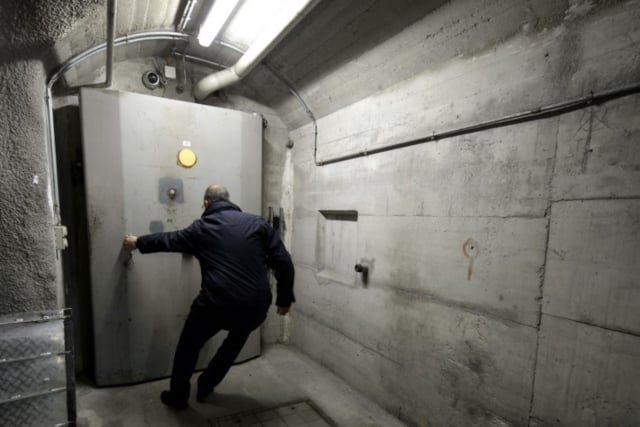