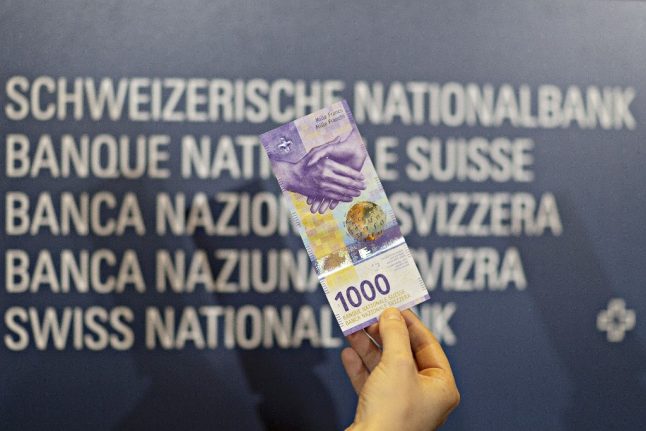 Last week, the US Treasury placed Switzerland on its ‘monitoring list’ of trading partners “that merit close attention to their currency practices”.

This measure was driven by the Swiss National Bank’s (SNB) attempts to weaken the franc.

Why is the Swiss franc so strong?

One reason is Switzerland’s stable and resilient economy, which has managed to resist the many crises that have weakened other countries’ financial markets.

In fact, during the 2008 global recession, investors from all over the world stashed their money in Switzerland for safekeeping. Because of this influx of money, the value of franc rose dramatically — from around 0.7 francs per euro to near parity.

Another important factor is Switzerland’s relatively low national debt, which, together with the European debt crisis, has boosted the franc.

Why would a strong franc hurt Swiss economy?

Switzerland relies heavily on exports —  particularly pharmaceuticals, machinery, instruments, and watches. Over 40 percent of the country’s production is sent to its main trading partners in the European Union.

It is fair to say that exports are the backbone of Switzerland’s prosperity and economic growth. But when the franc rises, it makes Swiss products less competitive — that is, too expensive — in eurozone markets.

What has government done in the past to keep the franc’s value from soaring?

In 2011, the SNB had capped the franc at 1.2 euros, devaluing the Swiss currency by 8 percent. The central bank took this drastic step by printing billions of francs and using them to buy foreign money, pushing its foreign currency reserves to record highs.

However, in 2015, the SNB abandoned the cap, saying it was no longer justified. The franc’s value immediately soared by around 30 percent.

What else is Switzerland doing to keep its currency from gaining strength?

Just when the SNB removed the currency cap, the bank had also lowered interest rates, pushing them into the negative territory at -0.75 percent.

This move was intended to deter foreigners from parking their money in Swiss banks, as they had done after the 2008 economic crisis, by making the franc unattractive to investors.

However, this defence mechanism proved to be a double-edged sword: while it may have kept the franc from gaining in value, it also drastically reduced the yield from Swiss pension funds and savings accounts.

READ MORE: What's the best way to save or invest money in Switzerland? 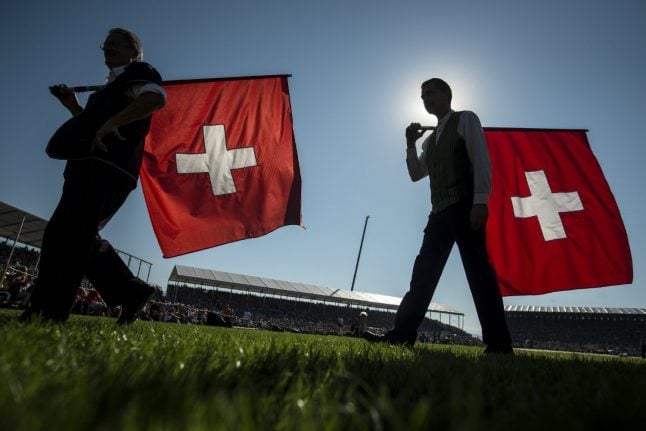 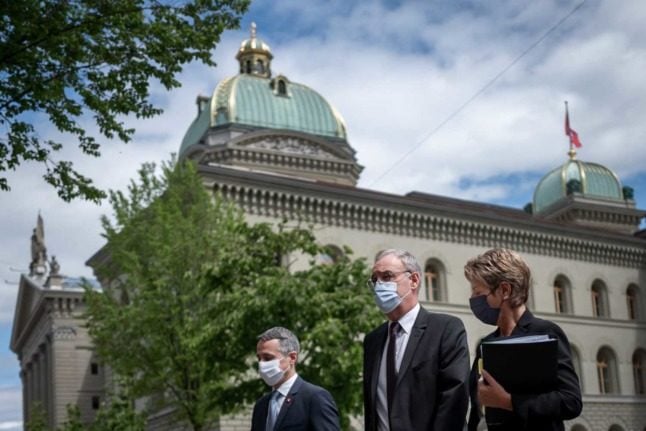