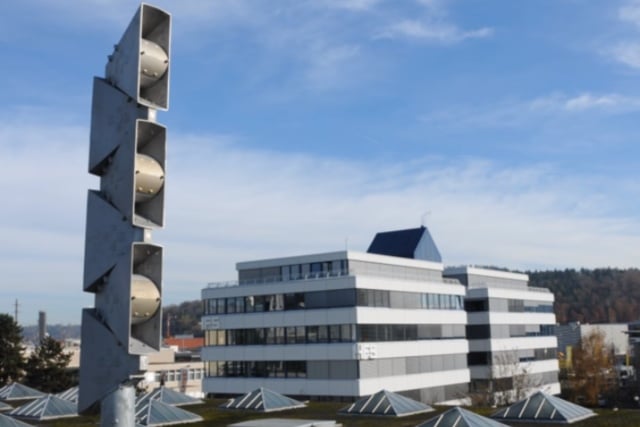 One of the around 7,200 sirens that will sound during testing on February 6th. Photo: Alertswiss
Here's everything you need to know about the tests.
What are the sirens?
The Swiss government maintains a network of around 7,200 stationary and mobile sirens across the country as a public warning system that would be used in case of a national emergency. That could mean a natural disaster such as major flooding, or an imminent threat to or breakdown of a nuclear power plant.
Why this system?
The sirens were originally established to warn of bomb threat during World War Two. Switzerland was particularly concerned that its dams could be bombed in the manner that Germany’s Möhne, Eder and Sorpe dams were bombed by the allies in 1943 (as recounted in the famous 1955 film The Dam Busters).
The system endured through the Cold War when paranoid Switzerland feared being caught in the crossfire of a nuclear attack, and has been kept in place ever since.
What do the sirens sound like?
There are two types of warning sirens. The first, indicating general disaster, is a continuous oscillating siren lasting around a minute. It is then repeated after a two-minute interval.
The second siren, used to warn people who live near dams of  impending water-related catastrophe, is a series of 12 bursts of 20 seconds each at ten-second intervals. You can hear samples here.
When are they tested?
On the first Wednesday of February every year. The general alarm will be tested at 1.30pm with tests continuing up until 2pm if necessary.
The water alarm test follows at 2.15pm in applicable areas.
Although the testing of the sirens is widely publicised on television and radio prior to the day (including with this tongue-in-cheek advert, below), it can still be a bit of a shock to newcomers to the country.
Just take the lead of the Swiss – ignore it and carry on.
What happens if the alarms go off for real?
If you ever hear the alarm and it’s NOT the first Wednesday in February, we’re in trouble. In the case of the general alarm, the government’s Office for the Protection of the Population (FOCP) advises that you listen to the radio, follow instructions and inform your neighbours, who, for any number of reasons including building soundproofing, may not have heard the sirens,
The Federal Office for National Economic Supply also advises you keep a transistor radio on hand with spare batteries in case of power cuts. Failing that, use a car radio.
If you live below a dam and you hear the water alarm, there's no time to wait for instructions – just get out and get safe.
Has the alarm system ever been used?
The water alarm has thankfully never had to be used, however the general alarm has been deployed on occasions, including in 2007 when the River Aare in Bern rose to dangerous levels.
What’s this about smartphones?
For the first time, this year’s alarm test will also include a notification via the free Alertswiss app.
Released in October 2018, the app is designed to inform citizens about emergency situations. It sends push notifications with warnings, instructions and important information regarding what to do in the event of terrorist attacks, explosions and floods.
There is also an alertswiss website which contains current warnings. 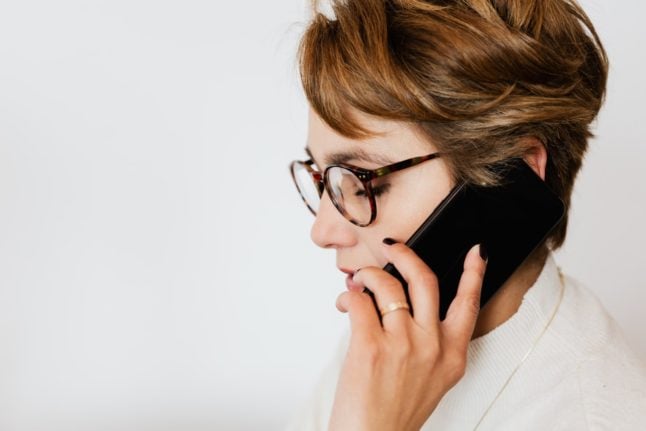 EMERGENCY
The essential Swiss phone numbers you should never forget 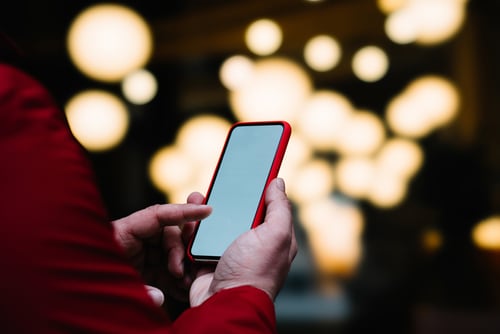