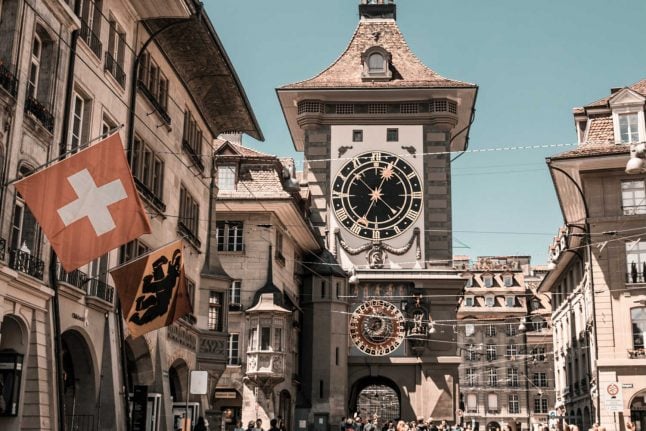 On January 1st 2019, Switzerland introduced stricter language requirements for some international residents in a bid to improve the integration of foreign workers and their dependents

What were the new rules for foreigners?

On 1 January 2019, new provisions on language requirements for work and residence permits, entered into force in Switzerland as a consequence of the revised Swiss Foreign Nationals and Integration Act (FNIA).

The revised law defined the language skills of foreign nationals and their families as one of the integration criteria.

Three permit categories were affected by the stricter requirements.

Main B permit holders were not affected by the stricter requirements.

In January 2020 a tweak was made to the rules aimed at standardising the requirements for those permit applicants listed above to prove language proficiency.

This meant foreigners need to prove their language proficiency with an accredited institution from the following list, rather than at the discretion of each canton.

How have the changes been rolled out?

Michael Tomsett is the Director of Retail Business and Marketing at Packimpex, a Bern-based agency which specialises in relocating people to Switzerland.

Tomsett spoke to The Local about how the language requirements implemented in January 2019 were impacting foreigners.

One early observation of the new rules has been that despite their universal application, they haven’t been rolled out simultaneously.

While Basel and more recently Zurich have been strict to implement the changes, these were taking place slower in French-speaking Switzerland.

“Like many things in Switzerland, the roll-out is happening in a regional way, at various paces depending on the region,” Tomsett said.

“What we see at the moment from our ‘bird’s eye view’ is that in Basel the local authorities have been very strict on implementing this new law from the start. Zurich is now also being strict on all cases from the relevant countries, as is Bern.

“We have not heard about it so much in the Swiss-French region, but the first cases have come up. But they currently seem more like a coincidence.”

Tomsett told The Local that all the changes have been positive – both for foreign nationals and for Switzerland. There were however some early teething problems.

“We have certainly seen some increased concern and confusion from a few of our clients, particularly those who are managed by providers in the US,” he said.

“After several phone calls things have been resolved, but it has been time consuming and a little frustrating for all parties.

“The modern expat family can be made up from multiple nationalities, adding to the complexity.”

Tomsett said that the result of the change would be a greater degree of language integration, which would be beneficial for internationals on the whole.

“In the manner in which the new law is intended: foreigners from countries impacted by the law will have to register for and attend basic language lessons,” Tomsett said.

“We are convinced that successful expatriations of all lengths – regardless whether they are in the context of an international career move or they are a personal move for love or lifestyle – we believe that all stays abroad are more likely to be successful if local culture awareness is considered as a high priority by the expat, with language learning being a really important part of that.”

Tomsett said that although there may be some internationals who are concerned about the change, in effect it was relatively minor – and focused primarily on ensuring uniform documentary standards for all foreigners.

He said the changes were unlikely to make any real impact on foreigners’ likelihood of moving to Switzerland or their overall experience when they get there.

“Does it create a bit more admin around getting people on the ground in Switzerland? Yes, absolutely,” he said.

“With Switzerland sitting at number 5 in 2019’s Global Competitive Index, it’s plausible to think that there might be some shift in the ranking coming in 2020.

“But we don’t expect this new law to have a significant impact. Other more severe measures in recent years, such as updates to Swiss taxation laws, have hardly dented the country’s competitiveness, so it’s hard to imagine that this minor – and let’s face it – thoroughly positive change could.”