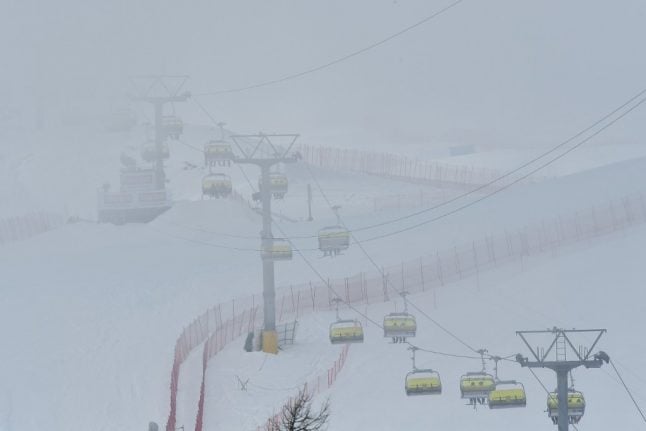 The accident happened in the Stoos ski resort late Thursday when a group of 10 people attending an event were coming down the mountain on a chairlift.

One of the chairs with four people on board hit a winch cable from a snow grooming machine and fell 10 metres (33 feet).

“A 33-year-old woman and a 40-year-old man suffered life-threatening injuries” and were evacuated by helicopter, local police for the central Schwyz canton said in a statement.

Snow groomers are tracked vehicles used to smooth pistes for skiing. They use winch cables for safety when working on particularly steep slopes.