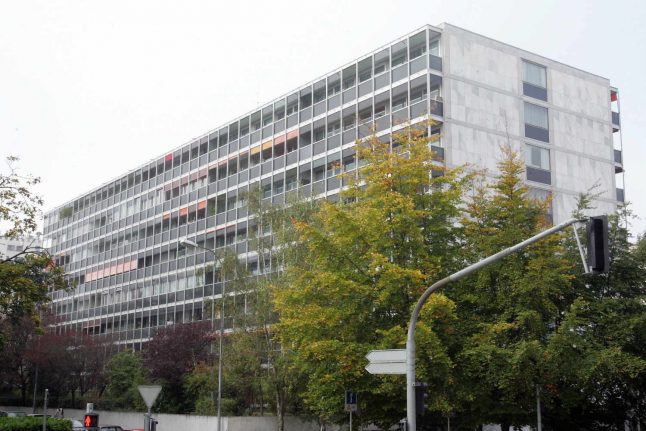 Cost of living concerns are front and centre for many of our readers. Central to these concerns is housing affordability.

Renting is common in Switzerland, with approximately three in five (60 percent) of households renting across the country. But whether renting or buying, simply having somewhere to live is getting more and more expensive in Switzerland – particularly in urban areas.

Out of these concerns has risen a campaign to provide for more affordable housing, which has culminated in a referendum question on the issue on February 9th.

The other question to be asked on February 9th is whether homophobia should be criminalised in Switzerland.

But what is the referendum on affordable housing actually proposing? Will it make a difference to the cost of renting and buying? And will it do so all across the country?

Here’s everything you need to know about the questions being asked.

After being launched in 2015, the initiative got more than 100,000 signatures in order to push it to a vote.

There are several pillars of the initiative, but the core component is that a minimum of 10 percent of all new housing built across the country should be owned by housing collectives or social housing bodies.

By doing so, housing has been shown to be between 15 and 25 percent cheaper than housing provided by property companies on a for-profit basis.

The initiatives are to be put in place in all municipalities and cantons across the country.

As part of the initiative, when the government or government entities sell off land, preference must be given to cantons for the land to be used for affordable housing.

READ: EU migration to affordable housing: All you need to know about Switzerland's crucial spring referendums

Furthermore, government grants made for building new infrastructure can only be awarded where they do not result in existing affordable housing being lost. What are the parties saying – and what is the likely outcome?

The public’s opinion of the referendum appears to have shifted over time.

While members of the public were initially in favour of the new initiative by a relatively wide margin – with 60 percent indicating they would support the change in mid-January – polls have since indicated a slim majority for the opposing side.

In a poll released on January 29th, 51 percent of Swiss voters said they opposed the affordable housing initiative – with 48 percent in favour.

Advocates of the plan – including the Social Democrats and the Greens – have argued that it will bring down the cost of new and existing housing by reducing the pressures in the market while also removing the role played by property speculators.

They also argue that forcing the government and government entities (such as railways or energy companies) to consider social housing when selling off land will further encourage a growth in social housing.

Opponents argue that the 10 percent limit is too high and is therefore unachievable. They argue that investors will be spooked and too much additional bureaucracy will be created.

The Swiss government also opposes the initiative, launching a counter proposal which would make an extra CHF250 million ($US258M) available for loans to housing cooperatives over the next decade.

Pursuant to Swiss law, if the voters vote no on the initiative, this counter proposal will come into effect.