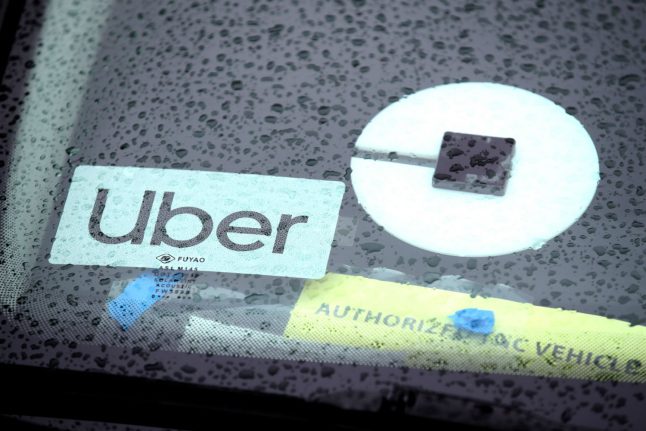 The new restrictions include that drivers need to register with cantonal authorities and place obvious signs on their vehicles to distinguish them from regular cars.

The vote, which took place only in the canton of Zurich as part of the February 9 round of referendums, sought to bring regulation for Uber and other ride-sharing services in line with taxis and other limousine services.

A total of 51.6 percent of voters approved the initiative, while 42.4 percent were opposed.

The initiative also ‘cantonalised’ taxi regulation, meaning that the municipalities of Zurich will no longer set conditions for taxi companies. Unlike previously, taxis are now allowed to use ranks anywhere in the canton.

The support for the initiative was somewhat unusual in that it straddled both ends of the political spectrum. Left-wing groups and parties were alongside the Swiss Peoples Party (SVP) in favour of reform in order to improve competition between taxis and Uber.

Those opposed included the government, other right-wing parties and a pro-nightlife organisation who argued the new rule would make it difficult to get around after dark.

On a federal level, the referendum approved an initiative to criminalise homophobia, while an attempt to make housing more affordable was also defeated.

Despite exploding in popularity across Europe and much of the globe in recent years, Uber has had a comparatively more difficult time in Switzerland.

As reported by Le Temps, the ride-sharing service is “tolerated” in three cities – Zurich, Basel and Lausanne – while it has also been banned in Geneva, although the ban has been suspended pending an appeal.

As reported by The Local in November of 2019, the ban is due to Uber’s policy of considering drivers to be independent contractors rather than employees. Authorities want the company to adhere to the social obligations for employers. 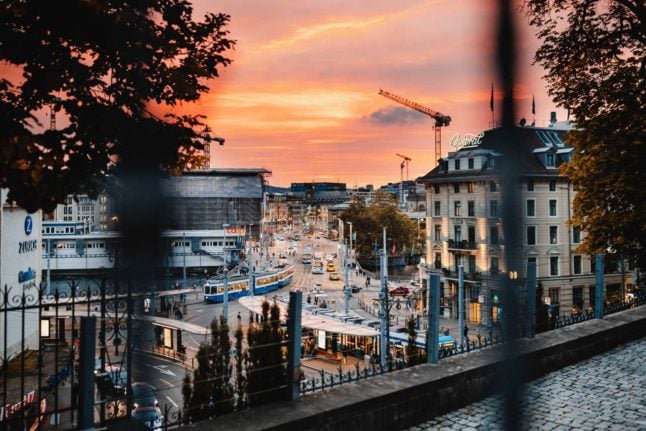