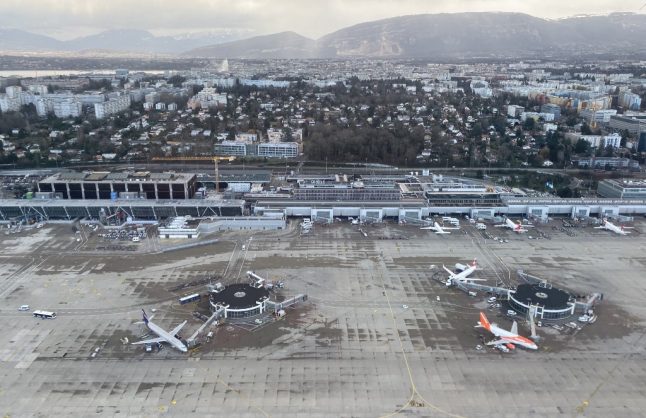 News of the planned terror attack in 2019 had not been made public for security reasons but were published in Le Temps newspaper.

The alleged plotter was identified as Daniel D., also known by his Islamic name of Abu Ilias al-Swisri. Born in Geneva, he attended the mosque in the city’s Petit-Saconnex neighbourhood, where he was reportedly radicalised, converting to Islam in 2013.

He joined the Islamic State (ISIS) in 2015, at the age of 20, and received training in an ISIS camp in Syria.

He is currently detained in a Kurdish prison camp.

According to Le Temps, al-Swisri conspired, along with several Switzerland-based jihadists, to attack the gigantic cisterns located in the Vernier section of Geneva, in close proximity to the airport.

The strike was averted when the US intelligence services informed their Swiss counterparts about the impending bombing, planned for April or May 2019.

No details are known about how the authorities managed to thwart the attack. But two Albanians were reportedly intercepted on their way to Geneva and detained for their alleged links to the attack plan.


READ MORE: EXPLAINED: Why a Swiss woman is being stripped of her citizenship

An eerily similar scenario was made public last year, when Swiss authorities were informed of the ISIS plan to attack oil cisterns in the Basel harbour in January 2018.

That particular plot was discovered because ISIS leaders abandoned a hard drive containing details of the attack while they were retreating during fighting in Syria.

Unlike other European countries such as France and the UK, no terrorist attacks had happened in Switzerland since 1976, when an Armenian militant group set off two bombs in Zurich, targeting Turkish diplomats.

However, terror cells have been discovered in Switzerland, such as the one found operating out of the An’Nur mosque in Winterthur in 2015.

“lt would be irresponsible to think that Geneva, with its international institutions, could be safe from any risk “, Mauro Poggia, member of the cantonal parliament, told Swiss television RTS.

“Cases of radicalisation are always possible”, he added. 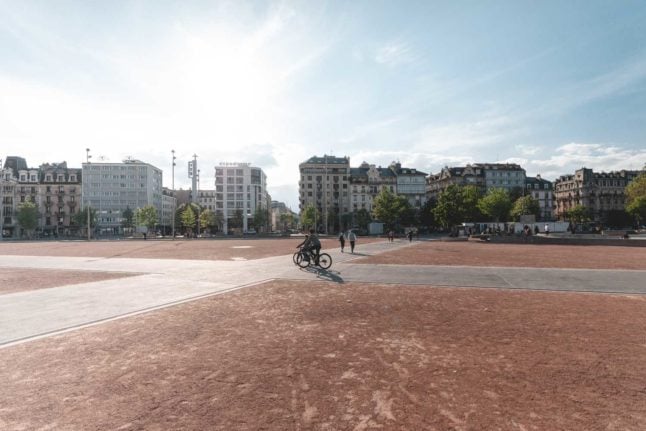