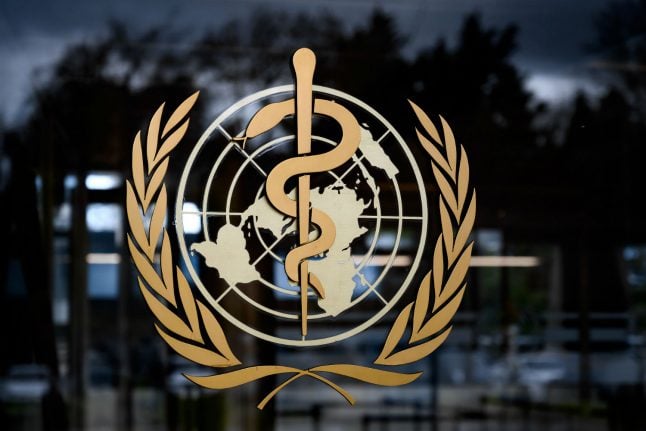 This summary is no longer being updated. Please head here for an updated summary.

The Swiss Federal Office of Health (BAG) said at noon on Tuesday that the number of cases was now 476, more than a hundred higher than on Monday.

On Tuesday morning, a third person died from the virus. An 80-year-old man passed away in the southern canton of Ticino – making it the first death from the virus in that canton.

The man had lived in a retirement home, Swiss authorities confirmed on Tuesday morning.

Ticino is the most heavily hit canton in Switzerland, with more than 90 cases as of Tuesday morning. Numbers were also high in Vaud (76) and Geneva (53), while 49 have been confirmed in Zurich.

On Sunday morning, a 76-year-old man in Basel Country died, making him the second victim of the virus in Switzerland.

On Thursday, a woman in the canton of Vaud became the first person to die of the virus.

With four positive cases detected in the canton if Nidwalden on Wednesday morning, the virus has now been detected in 22 of Switzerland's 26 cantons.

On Tuesday March 3rd, the Federal Council confirmed that there has been a transmission between people in Switzerland for the first time.

Switzerland's total of 268 brings it into the top ten of countries with the most infected. Four other European countries – Italy, France, Germany and Spain – also are among the top ten, as are China, South Korea, Japan, the USA and Iran.

France and Germany both have more than 1100 confirmed cases, while in Italy there are at least 7,500, with more than 200 deaths.