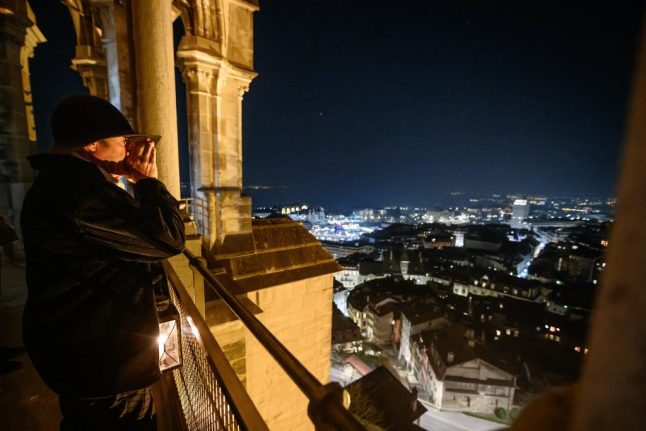 Night watchman of the Cathedral of Lausanne, Renato Haeusler shouts the hour prior to manually ringing the 3600 kg "La Clemence" emergency bell in the Cathedral's belfry tower, on late March 27, 2020.

Given the rate at which everything changes due to the coronavirus, there are likely to be more surprises in April that aren’t clear yet. As always, stay tuned to The Local Switzerland for everything you need to know about the coronavirus.

Here are some rules, laws and standards that change during April 2020. Most of the changes have taken place on April 1st unless otherwise indicated.

No entry to Switzerland for non-Swiss

While this rule actually came into place on March 25th, it applies throughout April and for a maximum of six months, so potentially until the end of September – unless if it rescinded by the government earlier.

As the coronavirus outbreak first started, Switzerland began to restrict and ban entry to people from high-risk countries – however in late March, it was deemed that everywhere outside of Switzerland should be considered ‘high risk’, other than Liechtenstein.

There are also exceptions for people who “have to travel to Switzerland for matters of absolute necessity”, as per the Federal Department of Justice and Police Guidance.

The current restrictions on meeting in groups larger than five, all face-to-face teaching, as well as certain business types is currently set to remain in place until April 19th – although it is expected to be extended.

Businesses subject to the ban include:

Viagra and other medicines are now available without prescriptions

As of April 2020, a range of medications will now be available in Switzerland without a prescription.

These include sexual enhancement drug viagra, as well as treatment for gynaecological complaints such as vaginal thrush.

A range of medicinal products for skin diseases such as acne, eczema or fungal infections have also been made available without a prescription.

Also throughout April and until further notice, the sale of pain medication containing paracetamol (Dafalgan, Tylenol, Panadol) is limited to one package per person. This is due to high demand for analgesics during the coronavirus outbreak.

Since April 1st, the rights of artists and creators are set to be better protected in a set of copyright changes which bring the law up to speed with new distribution mechanisms such as the internet.

Authors will be paid for video content that they have produced which is distributed via the internet.

Photographs will also now attract copyright – even if they are personal in nature. 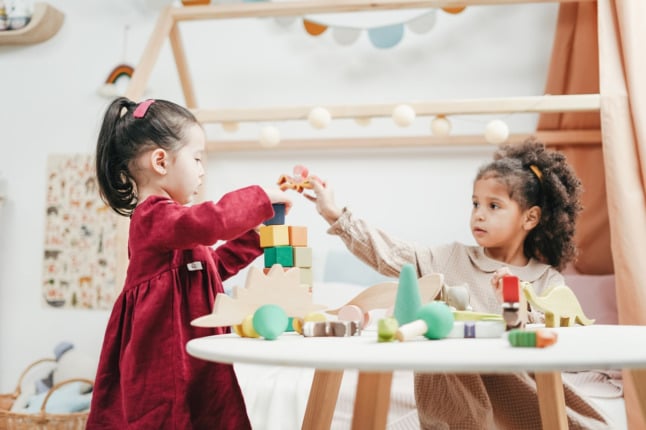 MONEY
Cost of living: Which parts of Switzerland are actually cheap to live in? 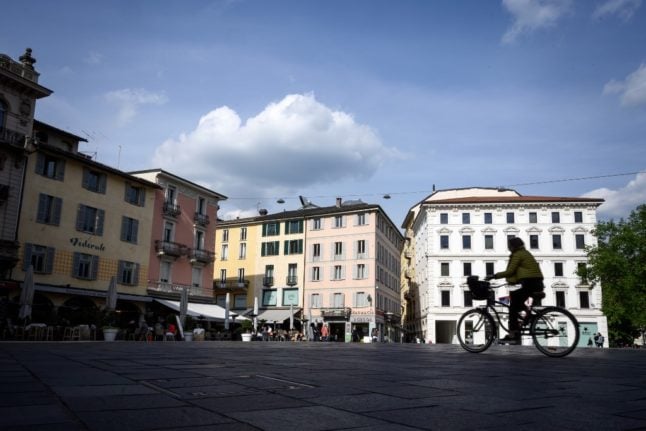 QUALITY OF LIFE
Quality of life: Which Swiss cities are the best to live in and why? 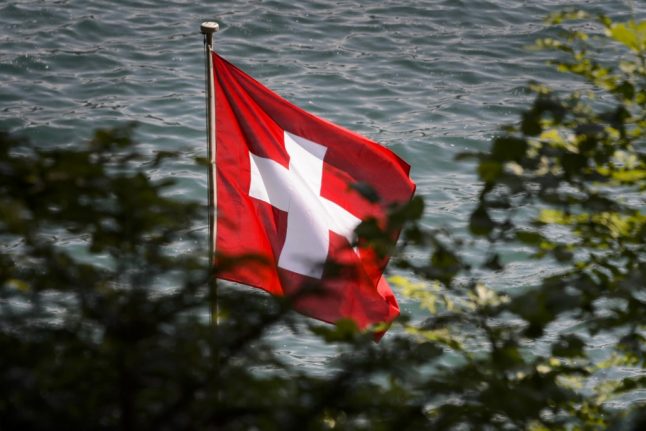 Life is not quite back to normal in Switzerland. Photo by AFP

One way of looking at life in Switzerland these days is to compare it to a yo-yo. That’s because the situation here is marked by fluctuations from one extreme to another.

First, there is the growing number of infections.

During the month of June, the number of daily reported cases of Covid-19 was in the low two-digits. But as people started to move around, travel, and generally go back to their usual habits and behaviours, the numbers started to go up into triple digits, culminating, earlier this week, with 311 cases.

Certainly, this situation is not as catastrophic as it was at the height of the pandemic in April, when more than 1,000 cases a day had been reported.

And it is difficult to know what exactly this increase in numbers means, as even health experts can’t agree about how risky it is.

For some, the numbers indicate that the second wave is near (or already here). Others, like Switzerland’s Health Minister Alain Berset, are more reassuring, claiming that ‘corona is under control’.

People seem to be divided into two camps: those who believe things will get worse before they get better – if they ever do – and the ones with a more positive attitude.

The more optimistic ones say, in this French-speaking part of Switzerland, “la vie continue”, life goes on. They are the ones who are out on the street, in bars and restaurants, trying to enjoy life despite the invisible danger that lurks around them.

For better or for worse, they are the people I myself am surrounded with. Life is easier this way.

Then, there’s a matter of masks.

In April, the authorities said the use of masks was not compulsory. It later turned out that this guideline was driven by the shortage of masks at the beginning of the outbreak.

The change in strategy happened at the end of April, when 90 million masks ordered by the army arrived in Switzerland, and authorities advised to cover the mouth and nose when the physical distance of 1.5 metres couldn't be respected.

Now masks are mandatory on all public transportation in Switzerland. Additionally, they are obligatory in stores in Geneva, Jura, Vaud, and Neuchâtel. From Monday, they will also be required in bars, restaurants and shops in Basel.

Many people — expatriates and the Swiss alike — are wondering why, given the number of coronavirus cases, this requirement is not enforced by all the other cantons as well.

In my experience of living in a small town in Vaud, people are compliant with mask-wearing requirements, not only in shops and on public transport, but also at doctor's and dentist's offices, at hairdressers and massage therapists.

But from what I am hearing, people in larger cities are not always as disciplined.

Last, but certainly not least — the quarantine.

Since July 6th, health authorities are requiring people who are arriving from certain high-risk nations to self-quarantine for 10 days in order to protect Switzerland’s population from the infections that may be ‘imported’ from abroad.

However, judging from the testimonials The Local received from our readers, the quarantined people are rarely, if ever, monitored by the cantonal authorities to ensure that they are complying with the regulations.

The Local will publish an article about this on August 24th.

Among the biggest absurdities in this pandemic are the so-called ‘coronavirus conspiracies’, fuelled by the people who are skeptical about the existence of the pandemic and/or who oppose the current protection measures.

The next gathering of these non-believers / opposers will take place on August 29th in Zürich.

Of course, it is unlikely that any protesters will be wearing masks.

Many here are saying that those large, unprotected gatherings, rather than travellers returning from abroad, are the real reason for the spike in the number of infections.

But we may never know for sure.

One thing we know here: the new normal is very different to how things were before.

LIFE IN SWITZERLAND
Coronavirus: Life goes on in Switzerland but it’s far from business as usual 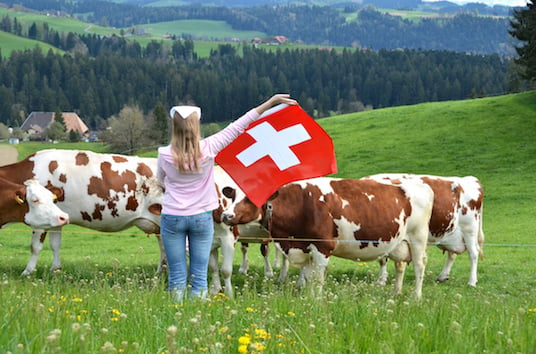 MOVING TO SWITZERLAND
How to overcome relocation blues after moving to Switzerland
Url copied to clipboard!