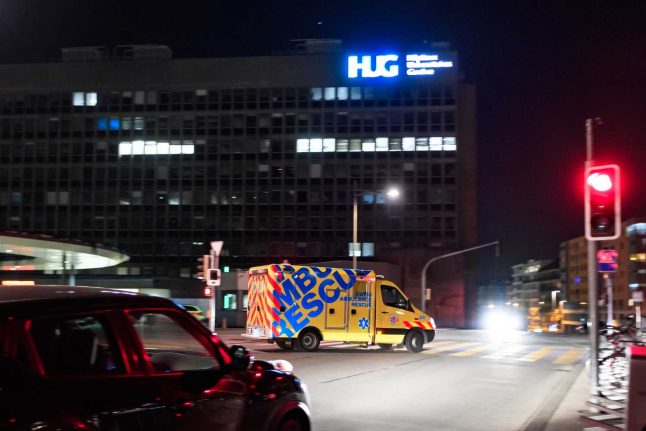 This article was updated on Thursday, June 25th

As at Thursday, June 25th, more than 31,400 people have been confirmed as contracting the coronavirus, with every one of Switzerland’s 26 cantons recording confirmed cases.

There have been 1,958 confirmed deaths, according to reports from the cantons – while 29,000 people have been confirmed to have recovered from the virus.

What should I do if I have coronavirus symptoms in Switzerland?

Who has the virus hit hardest?

The coronavirus poses a higher risk to certain sections of the population. All over the world, men have been at a higher risk, a statistic which is also seen in Switzerland.

In Switzerland, 58 percent of those who have died in Switzerland are men and 42 are women.

Similarly, the virus has hit those in 'at risk' categories the hardest.

This is reflected in the victim data. Note that this is correct as at Thursday, June 25th and may change as more people contract the virus.

Children between the ages of zero and nine – while at a lower risk of death and serious complications – are still contracting the virus in Switzerland, with 205 confirmed cases. Five people in their 30s have passed away – a mortality rate of 0.12 percent.

Four people in their 40s in Switzerland has passed away from the virus – giving rise to a mortality rate of 0.08 percent.

While people in their 50s are the heaviest affected in terms of infections, there has been a relatively low death rate – with only 41 people in this age bracket dying due to the virus, or a mortality rate of 0.65 percent.

Where has the virus hit hardest?

On Thursday, June 25th, the canton of Ticino, which borders hard-hit northern Italy, has been heavily impacted by the outbreak, counting more than 3,300 cases. The number of deaths in the canton is at 350.

The western cantons of Vaud and Geneva have the most infections of any Swiss canton, with 5,500 and 5,200 respectively – approximately a third of the country's total cases.