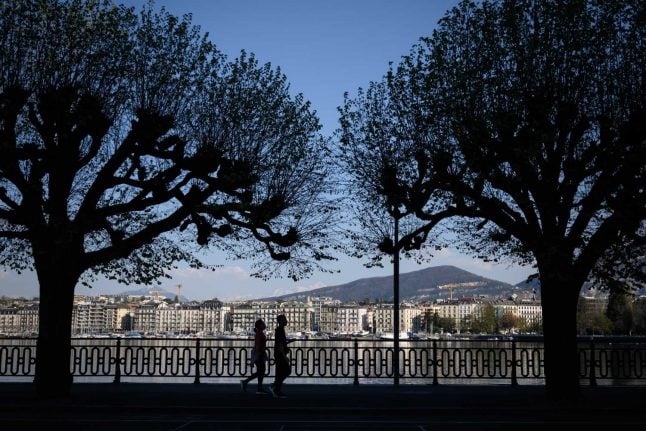 There are now 25,300 confirmed infections of coronavirus in Switzerland, as 400 new infections were confirmed at midday on Sunday.

The rise is the lowest daily increase since 309 new cases were detected on March 17th, giving rise to hope that the country’s social distancing measures are having a positive effect.

The news was not all good however, with 64 new deaths seeing the fatality toll rise to 1,074.

The tally is the second-highest daily total since the virus broke out in Switzerland.

Switzerland has been one of the hardest-hit countries per capita.

Vaud, Geneva and Ticino hardest hit by the virus

The canton of Ticino, which borders hard-hit northern Italy, has been heavily impacted by the outbreak, counting more than 2,800 cases.

The number of deaths in the canton crossed 200 on Wednesday, with the tally now at 244.

The western cantons of Vaud and Geneva have the most infections of any Swiss canton, with 4,500 and 4,300 respectively – approximately a third of the country's total cases.