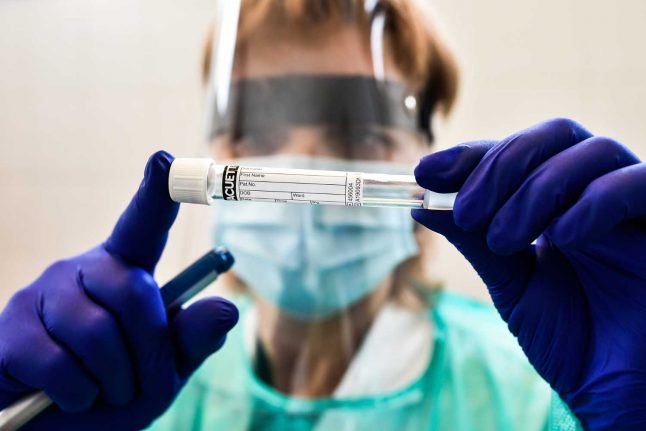 Swiss researchers are developing a plan to issue coronavirus ‘immunity passports’ to members of the population who have had Covid-19 or been vaccinated against the virus and are therefore immune.

The plan, reported in the Tages Anzeiger on Tuesday, mirrors a similar plan in Germany where researchers are looking to establish coronavirus immunity through antibody testing.

Once issued, the passport holders would be able to work in diverse industries as well as engage in social life and sports, as well as possibly travel abroad.

Idris Guessous from the University Hospital of Geneva has begun a research project which will use volunteers to investigate immunity to the virus, issuing those who are immune – either through having the virus or later by being vaccinated – with a Covid ID card or passport.

The passport would also include a QR code in order to improve security, while the companies working on developing the passport have promised that the centrally-stored data will be safe.

Philippe Gillet from Sicpa, one of the companies developing the passport, told the Tages Anzeiger that data would be protected through the use of QR codes and blockchain.

“Thanks to our QR code and blockchain technology, we can guarantee the integrity and protection of private data,” he said.

The Swiss Federal Office of Public Health, evidence on immunity could be available by autumn – allowing for the passports to be issued.

Brigitte Meier, of the FOPH, said that the preferred approach would be to issue those who had been vaccinated against the virus with an immunity passport, allowing them to prove that they were immune.

Guessous however told the Tages Anzeiger that there were still several unknowns about how people build immunity to the virus, meaning there was a need to be wary about the passport plan.

In particular, he was concerned that passport holders would accrue extra rights under the plan which may lead to discrimination.

Guessous also said that it could incentivise catching the virus and prompting some to become infected on purpose, leading to another spike in infections and potentially deaths.

The World Health Organisation has stated publicly that it is opposed to issuing immunity passports.