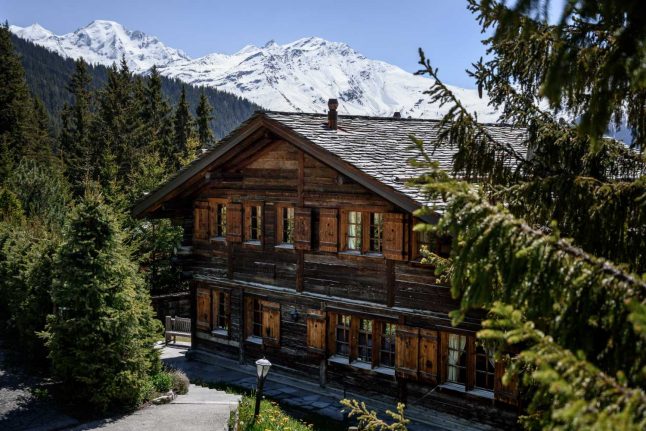 A photo taken on May 7, 2020 shows the wooden chalet Helora, owned since 2014 by Britain's Prince Andrew, Duke of York and his ex-wife Sarah Ferguson in the Alpine resort of Verbier, western Switzerla

However, the Duke and Duchess of York did not meet a December 31, 2019 deadline for paying off a chunk of that sum, Le Temps said.

Four months on, the law firm Etude du Ritz has been instructed by the vendor to launch legal proceedings at the local prosecution office, Le Temps reported.

There was no immediate comment from Etude de Ritz when contacted by AFP.

Le Temps quoted a spokeswoman for the Yorks as saying: “There is a dispute between the two parties in this matter,” adding that the contractual details were “subject to a confidentiality agreement”.

A Buckingham Palace spokeswoman told AFP: “This isn't something we would comment on.” The legal proceedings add to 60-year-old Andrew's woes.

The prince, who is eighth in line to the British throne, stepped back from all royal duties in November following a public outcry over his friendship with the late US sex offender Jeffrey Epstein.

“I continue to unequivocally regret my ill-judged association with Jeffrey Epstein,” he said in a statement.

The duke was a naval helicopter pilot who saw action in the 1982 Falklands War between Britain and Argentina.

After his military career, he spent a decade as Britain's international trade envoy, until 2011. Andrew and Sarah married in 1986, split amicably in 1992 and divorced four years later.

However, they remained close, often living in the same house as they brought up their daughters Princesses Beatrice and Eugenie.

In April, Sarah, 60, posted pictures on Instagram of her and Andrew packing cupcakes destined for a local hospice. It was a rare glimpse of the prince since he stepped down from royal duties in November. 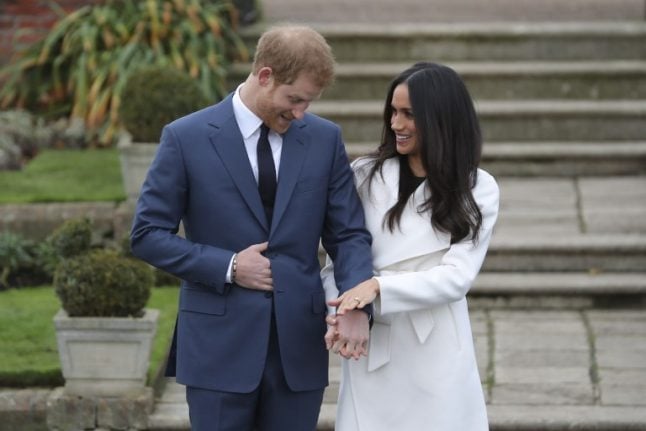