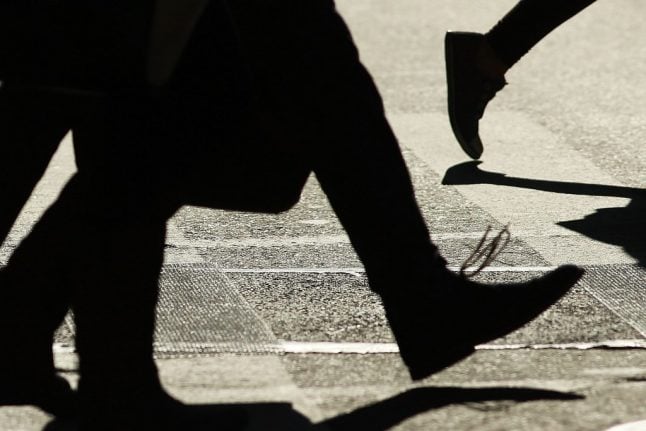 The study, carried out by active-trafiC, Pedestrian Mobility Switzerland, and the HES of Technical Sciences in Rapperswil, covered 16 Swiss cities in different regions and of varying sizes based on info from 2020.

Five received a “Golden Shoe Brush”  award for the walking infrastructure they have in place.

These are the award-winning cities:

This small town in the north of Switzerland scored high in most of the criteria the researchers used in their analysis — “walkability”, user satisfaction, and the completion of planned pedestrian improvements. It got particularly high marks for paths and crossings.

Interestingly enough, Aarau took the first place in another survey as well, that of most disliked Swiss towns that was carried out in 2019.

The port city on the Rhine river in the northwest part of Switzerland ranks high in terms of urban planning and infrastructure for footpaths and hiking trails.

The medieval town on the northern shore of the eponymous lake received points for the network of direct paths, the vegetation, and the number of fountains. In addition, the population there is less critical about bikes on sidewalks or about waiting times at traffic lights.

Ticino’s capital scored for its walkable piazzas and the high satisfaction the city’s residents expressed about the local pedestrian infrastructure.

The largest town in the canton of Graubünden ranks high in terms of the satisfaction of local residents with the walking infrastructure.