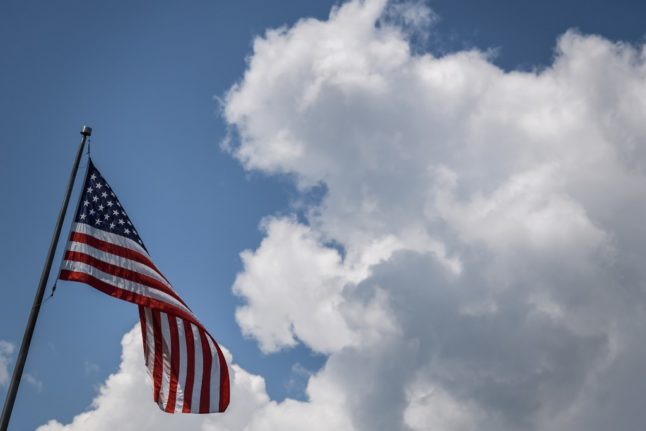 Americans living in 'safe' areas can travel to Switzerland. Photo by AFP

This story was written in July of 2020. Click here for a more up to date summary.

Travellers from the US can’t enter Switzerland right now. But that doesn’t mean that American citizens are not allowed to come here at all.

In fact, there is a difference between US nationals who live in the United States and those who reside in other countries.

The restriction applies to Americans who live in and would travel from the US, as the country’s soaring Covid-19 infection rate — now exceeding 3 million — is the world’s highest.

However, US citizens who live in the countries deemed as ‘safe’ by the Swiss government, including most of the EU as well as Norway and Iceland, can travel to Switzerland.

In other words, the travel restriction is based on residence, and not on the passport and nationality.

According to State Secretariat for Migration(SEM), “In situations of absolute necessity, entry to Switzerland remains possible despite the entry ban”.

Such cases include death or a serious illness of a close family member.

In these emergency circumstances, Americans travelling from should contact Swiss Embassy in the United States or SEM before making travel plans.

However, officials said that only countries whose infection rates are the same or better than the EU average should be given the green light to enter the EU/Schengen area.

As this is not the case for US-based Americans, they can't come here for work either at the moment.

The ‘residence over nationality’ rule also applies to citizens of the other countries which the authorities consider to be ‘high risk’ due to the number of coronavirus infections: they can enter Switzerland if they reside in one of the nations where the Covid-19 rate is either the same as or lower than Switzerland’s.

The entry restriction from the US does not include American citizens who have Swiss nationality or are permanent residents here, and are returning from a trip to the United States.

The EU's travel ban also has exceptions for some family members of EU residents and nationals and those with an “essential function or need,” such as diplomats, healthcare workers or certain agricultural workers.

But they, along with residents of 29 other countries must self-quarantine for 10 days upon arriving in Switzerland.

The list will be adjusted once a month, with nations being dropped or added, depending on how well they curtail their infections.