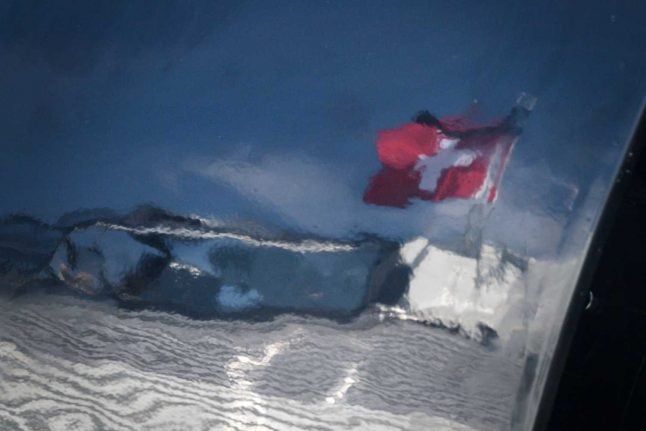 From July 6th, Switzerland put in place a mandatory quarantine requirement for arrivals from ‘high-risk’ countries.

Swiss health authorities said countries with more than 60 new infections per 100,000 inhabitants over the past 14 days would be added to the list, with the list subject to continual review.

The list included 29 countries where coronavirus infection rates were high, including several from Europe.

On Wednesday, July 22nd, the Federal Office of Public Health updated the list, adding 15 countries and removing two – Sweden and Belarus – from the list.

There are now 42 countries from which arrivals must quarantine when entering Switzerland.

Originally, the government said the newly listed countries would be subject to a quarantine from midnight on July 22nd.

However, in an interview late on Wednesday, Stefan Kuster from the Federal Office of Public Health said people who had already returned from the added countries would be required to quarantine.

Was this announcement surprising?

Somewhat, yes – but mainly because the government appears to be ignoring its own metrics. Reporting in Swiss media – as reported by The Local Switzerland on Tuesday – showed that 18 countries had met the Swiss government's internal metric.

Only 15 of these were added to the list, with North Macedonia, Puerto Rico and Seychelles left off.