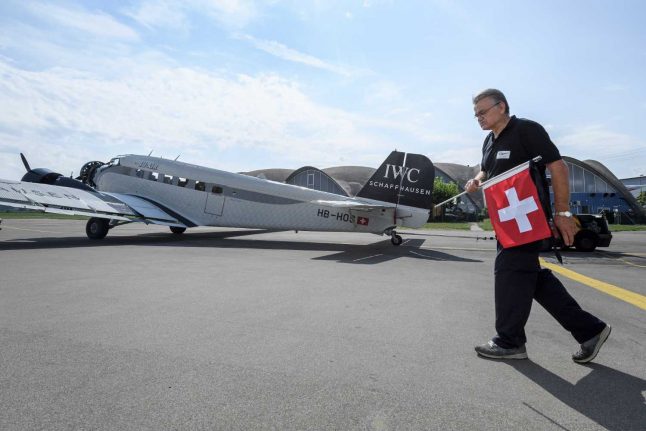 On Wednesday, July 22nd, the Federal Office of Public Health updated the list, adding 15 countries and removing two – Sweden and Belarus – from the list.

There are now 42 countries from which arrivals must quarantine when entering Switzerland.

Originally, the government said the newly listed countries would be subject to a quarantine from midnight on July 22nd.

However, in an interview late on Wednesday, Stefan Kuster from the Federal Office of Public Health said people who had already returned from the added countries would be required to quarantine.

READ: These countries have been added to Switzerland's mandatory quarantine list

Adding the new countries to those previously on the list – while removing Sweden and Belarus – the current list of 42 countries is as follows: