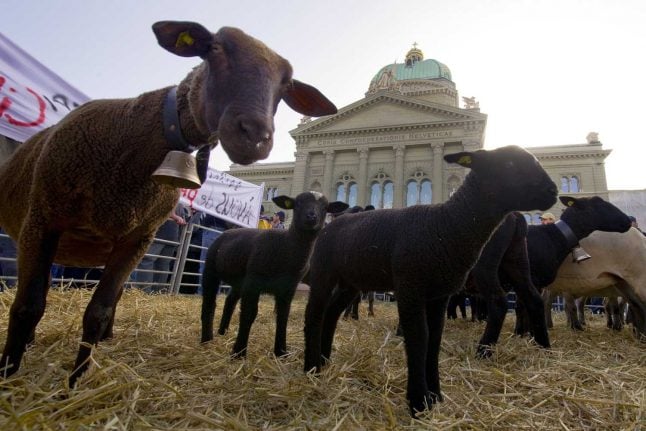 It might sound like a difficult and dirty way to make ends meet, but a 22-year-old man in the western Swiss canton of Vaud spent years stealing animals and selling them off for a profit.

Police allege the man, named in Swiss media as Maurice G, stole animals from several farms and breeders in the Vaud area. While the majority of the stolen animals were sheep and lambs, the man also stole exotic animals like turtles.

The suspect completed an internship at a zoo in the area which gave him access to some of the more exotic creatures.

According to a former friend, the turtles were stolen as retribution for unpaid wages.

“He stole them at the zoo, where he started his apprenticeship. They didn't pay him the wages, so he took the turtles with him.”

The man will face court in Vaud with a rap sheet for theft of 50 sheep, 33 lambs, 19 chickens, five goats and five turtles.

A neighbour who spoke with Swiss tabloid Blick said the man would have all kinds of animals in his back garden – including chickens and turtles – but only for a few days before they were sold.

While he managed to make a profitable business out of animal theft for several years, like Icarus his final act was to fly too close to the sun. He stole 26 sheep from a hobby breeder in February and was later reported to police when the buyer of the sheep became suspicious.

The sheep were eventually returned to their rightful owner.

Blick said the man had bragged to his friends about selling the sheep to slaughterhouses where they would be “made into kebabs”.

“Maurice has a lot of problems,” the old friend said.