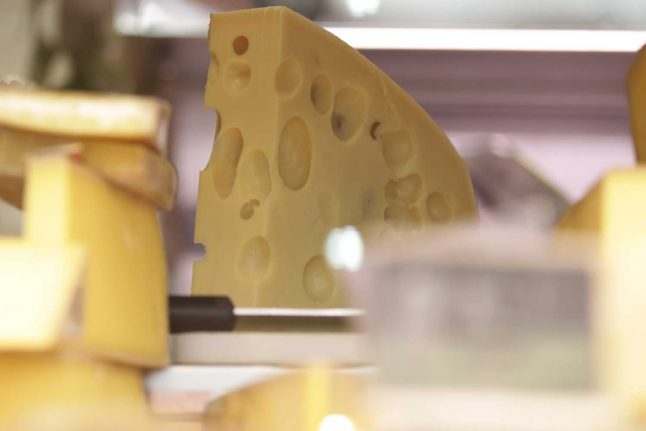 The cheesemaker in the central Swiss canton of Schwyz stands accused of being responsible for 34 people falling ill since 2018 from the same strain of listeria, Franziska Steiner, public prosecutor in the Innerschwyz sub-region, told AFP in an email.

According to a criminal complaint filed against the man last month, “10 of the 34 sick people died,” she said.

The prosecutor's office was cooperating with police to investigate whether he could be held criminally responsible for the illnesses, she said, adding that the cheesemaker's dairy business had been shuttered.

Listeria is a common bacteria and most people who consume tainted foods do not become ill.

But for elderly people, pregnant women or those with serious conditions like diabetes or cancer, it poses a serious threat.