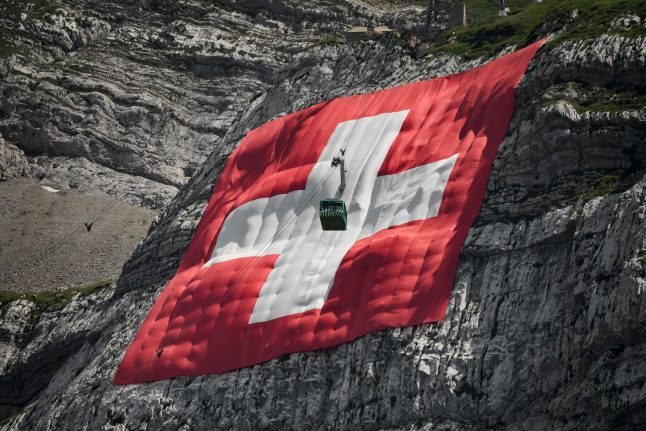 According to a study released on Wednesday by Horizon Insight and Strategy, Switzerland is among the best-placed countries in the world to recover from the coronavirus pandemic.

The study looked at countries’ capacities to rebound from the pandemic, looking at health, social and economic indicators.

READ: Solidarity tax on rich Swiss extended due to coronavirus

While German-speaking and Nordic countries placed well, the story wasn’t so good for Switzerland’s Latin neighbours.

France only placed 18th – behind heavily hit countries like the United States and the United Kingdom as well was smaller nations like Estonia and Slovenia – while Italy placed fourth.

According to the authors of the study, countries in the top bracket “combine world class governance with high levels of social capital and high social resilience. They also have strong financial systems, manageable debt levels and good health system resilience”.

The only negative for Switzerland is its reliance on international markets.

“The country presents vulnerabilities… because it is highly exposed to vulnerable sectors and very dependent on international markets.”

“However, for a small economy such as Switzerland, the strong international linkages will be an asset for the recovery process, as the country’s main trade partners are expected to recover well from the crisis.”