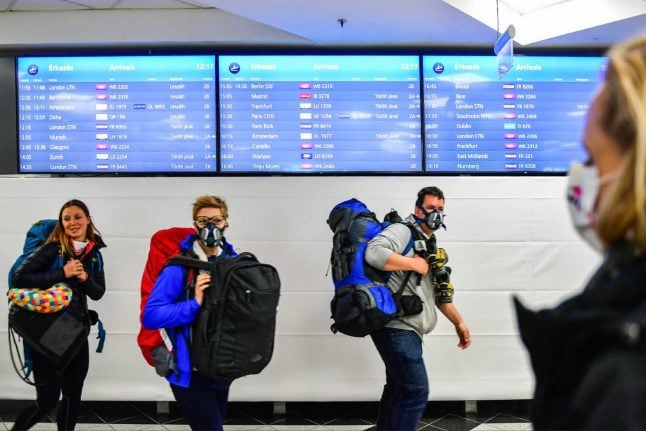 This report has been updated on October 10th and is subject to change.

So who is allowed to enter Switzerland and under what circumstances? Unless you fit into the above three categories, that all depends on where you are arriving from.

While borders have again been allowed to open, arrivals from certain 'high risk' countries will need to quarantine for ten days on arrival in Switzerland.

Any country with more than 60 infections per 100,000 people over the previous 14 days is deemed high risk by the government and will be placed on the list.

The issue becomes more complicated with border countries. Countries which share a border with Switzerland will have specific regions placed on the list, rather than the entire country.

Which countries – and regions – are on Switzerland's 'high-risk' list?

There are dozens of countries on the list, along with four border countries (France, Germany, Italy and Austria) where arrivals from certain regions must quarantine.

On September 14th, people from nine regions in France and from the Austrian capital of Vienna are also required to quarantine. This was expanded to more regions at the end of September, along with Italy's Liguria.

Then on September 25th Switzerland announced that mandatory quarantine would be imposed on travellers arriving from 15 more countries, including Britain, Belgium and the Netherlands, due to their coronavirus infection rates.