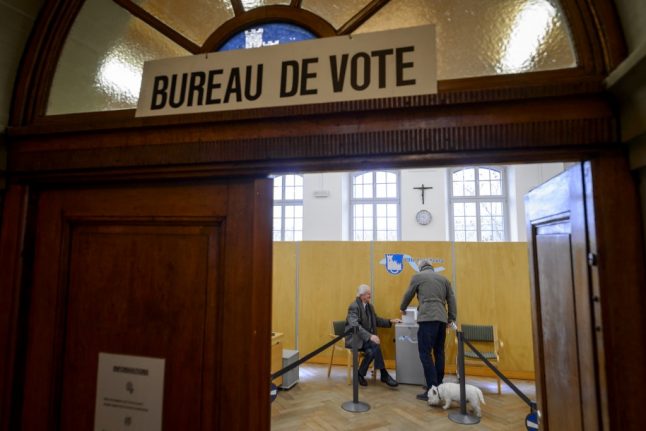 A full 63 percent of Swiss voters were seen voting “no” to the initiative backed by the populist right-wing Swiss People's Party (SVP) — Switzerland's largest party — to tear up an agreement permitting the free movement of people between Switzerland and the surrounding EU, according to projections from the gfs.bern polling institute shortly after polls closed.

Swiss voters also appear to have accepted the introduction of paid paternity leave for the first time, allowing new fathers to take two weeks off after the birth of their child, projections showed on Sunday.

A full 61 percent of Swiss voters were seen voting in favour of a two-week paternity leave in the wealthy Alpine country, long considered quite traditional in terms of family models and gender roles, projections from gfs.bern polling institute showed around an hour after polls closed.