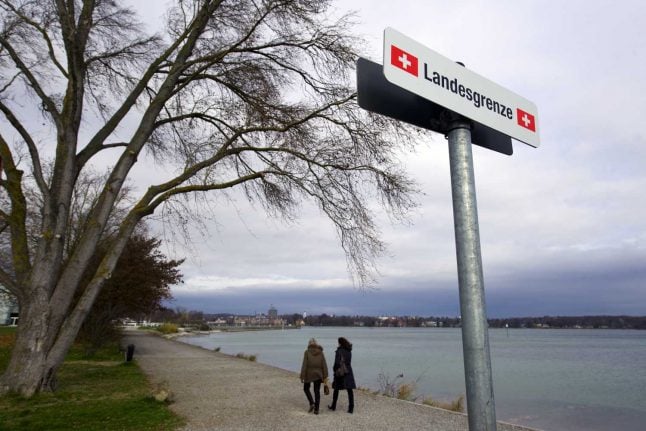 This is in addition to Vaud and Geneva which were already placed on the list, bringing the total number of cantons to ten.

The new additions will be formally added to the list on Saturday, October 17th.

Earlier in the week there had been concerns that the entire country of Switzerland, or at least the vast majority of the cantons, would be placed on the risk list due to rising infection rates.

On Wednesday, Switzerland as a whole – as well as 22 of the country's 26 cantons – reported infection rates higher than Germany's threshold.

The result of the decision is that anyone who enters from any of the ten cantons must be tested on arrival in Germany.

This applies to returning German citizens as well as any other arrivals from a high-risk area, i.e. including Swiss nationals and residents.

The tested person must then quarantine until the test result comes through, relying on health authorities for guidance.

‘The risk is too great': Why Switzerland rejected a five-day quarantine

Germany's threshold for placing a country on the high-risk list is 50 infections per 100,000 residents over the previous seven days.