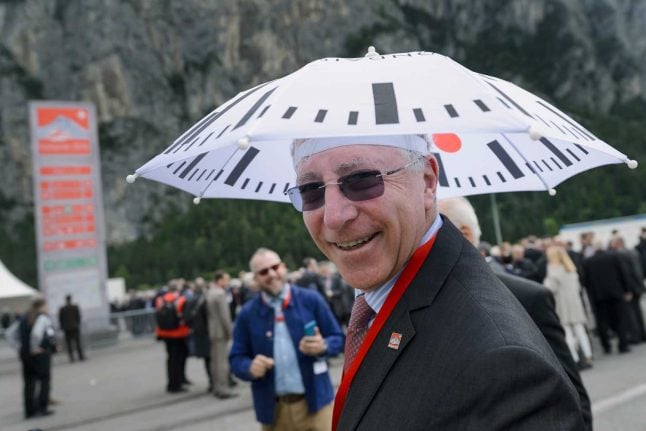 This man - and 8.5 million other Swiss residents - can continue to get an hour's more sleep each October. Photo: FABRICE COFFRINI / AFP

On Sunday, October 25th, Switzerland will wind back the clocks ahead of the coming winter.

A referendum effort which sought to made daylight savings a thing of the past has however failed due to a lack of public support.

The campaigners had hoped to put the issue to a nation-wide referendum under Switzerland’s direct democracy laws and needed 100,000 signatures before December 20th, 2020.

The effort was scrapped on October 20th due to a lack of support.

Referendum launched to give every citizen 7,500 francs

Yvette Estermann, a spokesperson for the campaign and a representative from the far-right Swiss People’s Party, said that fewer than 50,000 signatures had been achieved.

“Citizens seem to have other priorities at the moment” Estermann told Keystone DPA on Tuesday.

Estermann hoped that efforts to scrap daylight savings – including at a European level – would continue, pressuring the Swiss government to make a change.

Daylight saving has been a feature on the Swiss calendar since 1981.