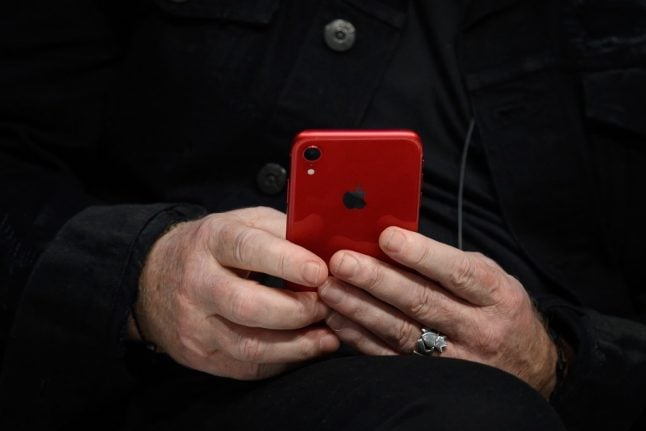 In the French-speaking part of the country, several people told The Local that they and others in their circle have received SMS messages claiming that Swiss hospitals are over-run and are turning away patients.

This claim is eerily similar to the one circulated in mid-March, when many people in Switzerland received WhatsUp audio messages, allegedly from medical personnel at Geneva University Hospitals (HUG), University Hospital in Lausanne (CHUV), and other medical institutions, saying there are not enough rooms for infected patients, and that sick people are either being turned away or left on gurneys in the corridors.

Now, as then, these rumours are not true.

While beds in intensive care units and other critical care services in many Swiss hospitals are indeed reaching their full capacities, they are not at the moment saturated to the point of sending away sick patients.

READ MORE: What will happen if you have to go to a hospital in Switzerland during Covid-19 pandemic?

If a hospital cannot accommodate new patients, they will be transferred to another medical facility where space is available — and if possible, within the same linguistic region.

In the Swiss-German part, dubious WhatsApp voice messages are also making the rounds.

According to the Blick newspaper, an unidentified man and woman say that hospitals are falsifying coronavirus statistics for insurance money.

They allege that hospitals declare patients to be dead from complications of Covid in order to collect “4,000 francs from the insurance” for each patient who allegedly passes away.

These anonymous messages don’t give any specific or verifiable details about the location or the date of these supposed incidences. Nothing is revealed about the victims of the alleged machinations.

Nevertheless, the voice messages unsettle a lot of people, the Blick reported. One reader said that the woman heard in the message must be from central Switzerland, as she speaks in a “Schwyz-like dialect”.

“The current situation is a breeding ground for false rumours”, she said.