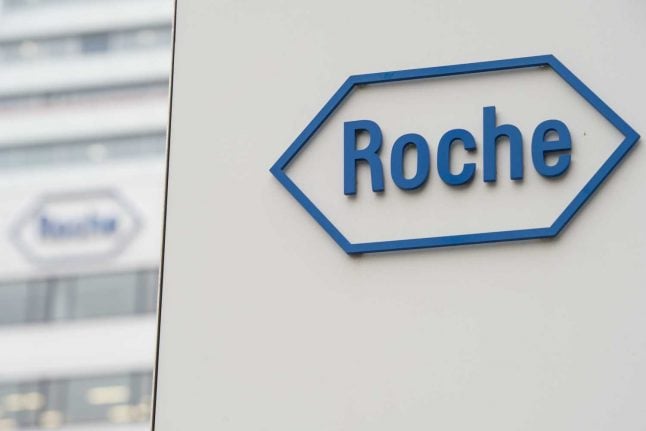 Christoph Franz, President of Roche, said that compulsory vaccination would lead to widespread societal protection from the coronavirus.

“Personally, I am in favour of mandatory vaccinations, yes. Although I know that this is a controversial position,” Franz told Switzerland’s economics journal Handelszeitung.

Franz said that although he understood a mandatory vaccine could be considered as an intrusion into people’s personal rights, it would lead to greater societal freedom.

“I am of the opinion that herd protection is very important in a population. A vaccination is not only a protective measure for yourself – something which you could possibly do without,” he said.

“With a vaccination everyone contributes to the fact that the whole population is protected and that there are no restrictions. In this respect, compulsory vaccination creates freedoms elsewhere.”

The likelihood of a compulsory vaccination regime in Switzerland is low, however.

As reported by The Local Switzerland in June, a vaccine could be made compulsory in Switzerland for people in certain occupations.

Dominique Sprumont, deputy director of the Institute of Health Law at the University of Neuchâtel, explained that immunisation will be obligatory for people in certain jobs, such as healthcare professionals and others whose work brings them in close contact with the public. But others “can't be compelled by force to vaccinated”, he added.

Sprumont said the vaccine will be compulsory, “but compulsory does not mean forced”.

While welcoming the recent news of a successful coronavirus vaccine, he said it was important to be realistic about when the vaccine will arrive.

“Realistically, it will also take a while before the vaccine will be available in the required quantity, including in Switzerland. The overall situation will not actually improve until the middle of next year,” said Franz.

Roche, which has led the way in developing tests for the virus – with more than 180 million supplied worldwide – is not itself in the vaccine race.