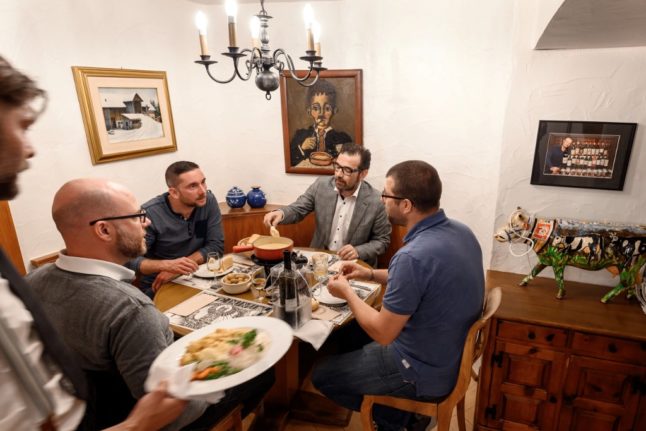 Patrons in a Swiss-German restaurant eat a cheese fondue, as the French part is shut down. Photo by AFP

In normal times, the word ‘graben’, which is often used in a humorous way, refers to sometimes-profound differences in mentalities between the two linguistic regions.

Now, however, this term is used in a more serious context to describe the divergent epidemiological situations in French and German-language cantons.

While Geneva has shuttered all non-essential businesses and other ‘Suisse Romande’ cantons have also closed their bars, restaurants, entertainment and sports facilities, “people in the Swiss-German part go to fitness centres at noon, and then they eat or drink coffee in their favourite restaurant”, according to a report by RTS public broadcaster.

“Everything is open. We can do whatever we want”, a woman sitting on the terrace of a coffee shop in Bern told the TV station.

READ MORE: Where in Switzerland is the rate of Covid-19 infections falling?

Also, as hospitals in the Suisse Romande became saturated, those in the Swiss-German part did not. In fact, several facilities in the most-impacted regions had to transfer some of their coronavirus patients to medical centres in Bern and Zurich.

Health officials say there are several reasons why “the number of cases is four times higher” in French speaking Switzerland rather than the German-speaking part.

Recent municipal elections in Valais and the Bénichon Festival in Fribourg might have contributed to the increase in infections, they said.

And in Geneva, which has recently reported the highest number of coronavirus contaminations in Europe, high population density, its location near the French border, and a high level of mobility among its international residents, have been at least partially responsible for the spike in cases.

READ MORE: Why does Geneva have the highest number of coronavirus infections in Europe?

The situation now is different from the first wave of the pandemic in the spring.

At that time, a national emergency was declared and the government implemented the same restrictive measures throughout the country — even though then, as now, the Swiss-German regions were less impacted by the outbreaks than their French counterparts.

This time around, the coronagraben has deepened, as it is now up to individual cantons to impose their own rules.

But some Swiss, especially in the more impacted areas, say a national approach should be enacted again.

“We should stop this cacophony between regions”, a man from Valais told RTS. 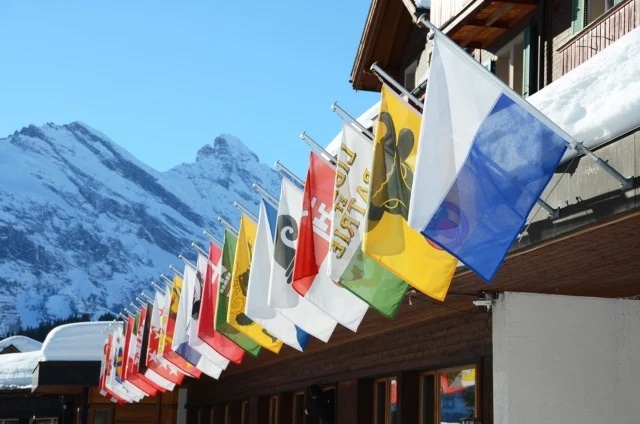 ROSTIGRABEN
Why is Switzerland divided into 26 cantons? 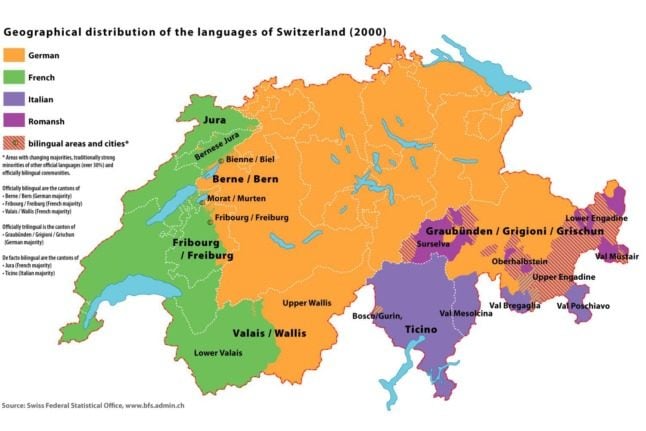 The 26 flags waving in the Alps represent 26 Swiss cantons. File photo from Depositphotos

A lot of foreigners who only think of Switzerland in terms of cheese, chocolate, watches, banks, army knife, and maybe Roger Federer, are surprised to discover that this country has four languages and is divided into 26 cantons.

Recently, The Local explained why the country is multilingual.

But how and when did it become a confederation of 26 cantons?

This division did not happen overnight but took centuries of both bloodless and bloody upheavals.

Before the end of the 13th century, the area that is now Switzerland was a motley of separate territories that fell under different rulers, empires and dynasties.

Things famously changed with the events of August 1st, 1291, when the three “Forest Cantons” — Uri, Schwyz, and Unterwalden — formed the foundation of present-day Switzerland.

The other cantons left their former territories and allegiances over the next centuries, with Glarus, Zug, Zurich, Bern, and Lucerne coming into the fold by 1353. And by the first decades of the 19th century, all 26 cantons joined the confederation.

However, at that time they were mostly disparate and autonomous states. That changed in 1848, when the system of federalism as we know it today was introduced in Switzerland. The 26 cantons of Switzerland with their crests and major cities. Image: Wikicommons.

Since then, the system has worked pretty well, with one notable exception: when the town of Moutier voted in March 2021 to leave canton Bern and join Jura instead.

Liechtenstein, by the way, is not a canton, even though the Swiss invaded it three times — by mistake. Sorry, we are full

The 26-state federalist system is working well — so well in fact, that in 2014 a small group of activists in Sardinia pushed to leave Italy and become the 27th canton of Switzerland, to be called Canton Marittimo. It’s beautiful but we have no space. Photo by Daniel SLIM / AFP

The group’s leader, Andrea Caruso, insisted that such a move would be mutually beneficial as it “would bring the Swiss miles of stunning coastline and untapped economic potential. Sardinia could retain considerable autonomy, while also reaping the benefits of Switzerland’s direct democracy, administrative efficiency and economic wealth”.

Needless to say, this idea did not materialise, as Rome didn’t like it and Switzerland is already pretty full.

READ MORE: EXPLAINED: Why Switzerland’s cantons are so powerful 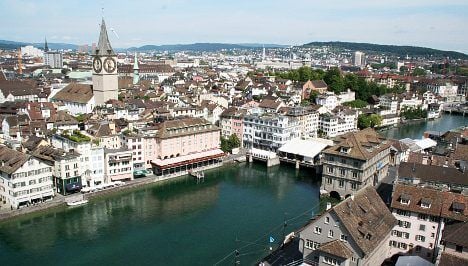 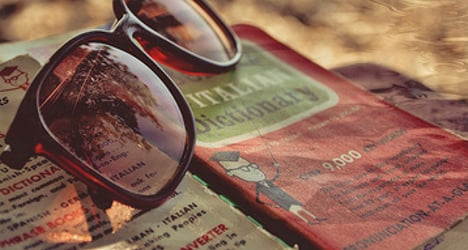