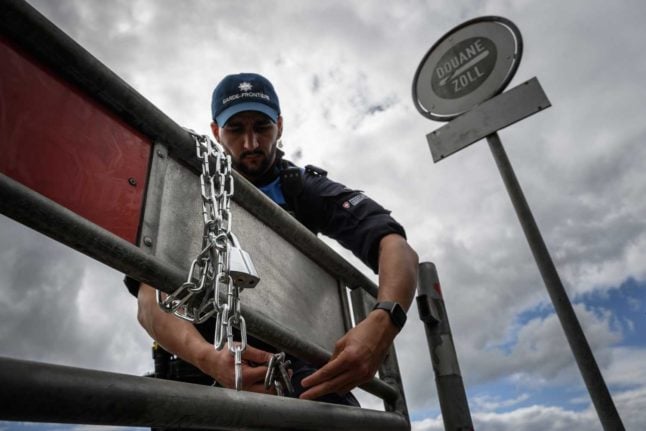 From Monday November 23rd, travellers from the three countries are no longer subject to the 10-day quarantine rule.

In September Switzerland added 10 French regions to its quarantine list.

However, on Wednesday, November 18th, Switzerland updated that list again – removing France, Belgium and Armenia from the mandatory quarantine requirement.

From November 23rd, arrivals from those countries can enter freely, while residents of Switzerland can travel to those countries without having to quarantine on their return, the Federal Office of Public Health (FOPH) confirmed on Wednesday.

The Austrian states of Upper Austria and Salzburg are currently considered risk areas and remain subject to quarantine. Otherwise, only Andorra, Luxembourg, Montenegro and the Czech Republic can still be found on the FOPH's list.