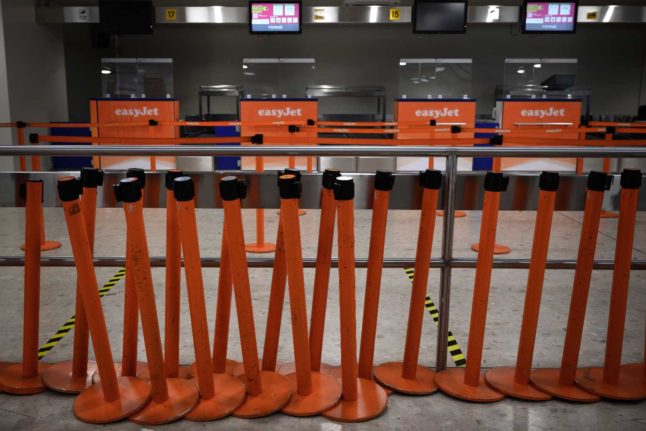 Ireland was added to the list with immediate effect, while the Czech Republic, Denmark, the Netherlands and Panama will go on Switzerland's list from Friday, January 15th onwards.

Ireland's addition to the quarantine list was made with immediate effect due to spiralling infection rates on the Emerald Isle.

In addition, the Italian region of Friuli Venezia Giulia has been removed, along with Belize. The removal will take effect on January 15th.

Switzerland has a different rule for its neighbours than for countries it does not share a land border with.

Any country sharing a land border with Switzerland will see regions placed on the list rather than the nation as a whole.

Therefore, the German state of Sachsen is on the list, along with the Italian region of Veneto.

Note that the countries in bold will be added to the list on January 15th, while the others are on the list as at January 12th.

The official updated list can be seen here in English.

On December 21st, the United Kingdom and South Africa were added to the list.

Importantly, the quarantine requirement was backdated to December 14th.

This is intended in particular to stop travel from these countries for tourism purposes due to a newly detected strain of the virus.

“All persons who have entered Switzerland from these two countries since December 14th must go into quarantine for 10 days”, the Federal Council said in a statement.

As of December 19th, the Austrian states of Carinthia, Styria and Upper Austria were removed from the list.

Those heading to Austria will however be required to quarantine from December 19th.

UPDATED: What you need to know about Austria's quarantine rules

What are Switzerland's quarantine rules?

Anyone required to quarantine must do so for a ten-day period.

When arriving in Switzerland, you are required to contact the cantonal health authorities within two days.

Even if you have evidence of a negative test, you will still be required to quarantine for ten days.