Switzerland's women have only had the right to vote in federal elections for 50 years. Photo: DPA
AFP
[email protected]
@thelocalswitzer


Switzerland will mark 50 years since women won the vote on Sunday -- dismally late for a country that prides itself on having one of the oldest democracies in the world.

The move came in 1971, more than a century after the first demands for universal suffrage in the country.

Swiss politicians including Justice Minister Karin Keller-Sutter hailed the progress made since then.

“February 7, 1971 marked the decisive step towards gender equality,” she said in a tweet.

“It was also the birth of the democracy we are so rightly proud of today: a complete democracy.”

Ruth Dreifuss, who became the first woman to serve as president in 1999, stressed that the past half century had seen “the elimination of legal discrimination between men and women” in large part thanks to the votes cast by women.

Others, however, scoffed at the celebratory tone.

“We are doing this kind of memorialising of something that should in many ways be a national shame, because it came so late,” Eleonore Lepinard, a sociology professor at Lausanne University, told AFP.

And even when Switzerland finally allowed women to vote at a national level, its federal system enabled the conservative canton of Appenzell Innerrhoden to continue barring women from participating in regional votes until 1991. 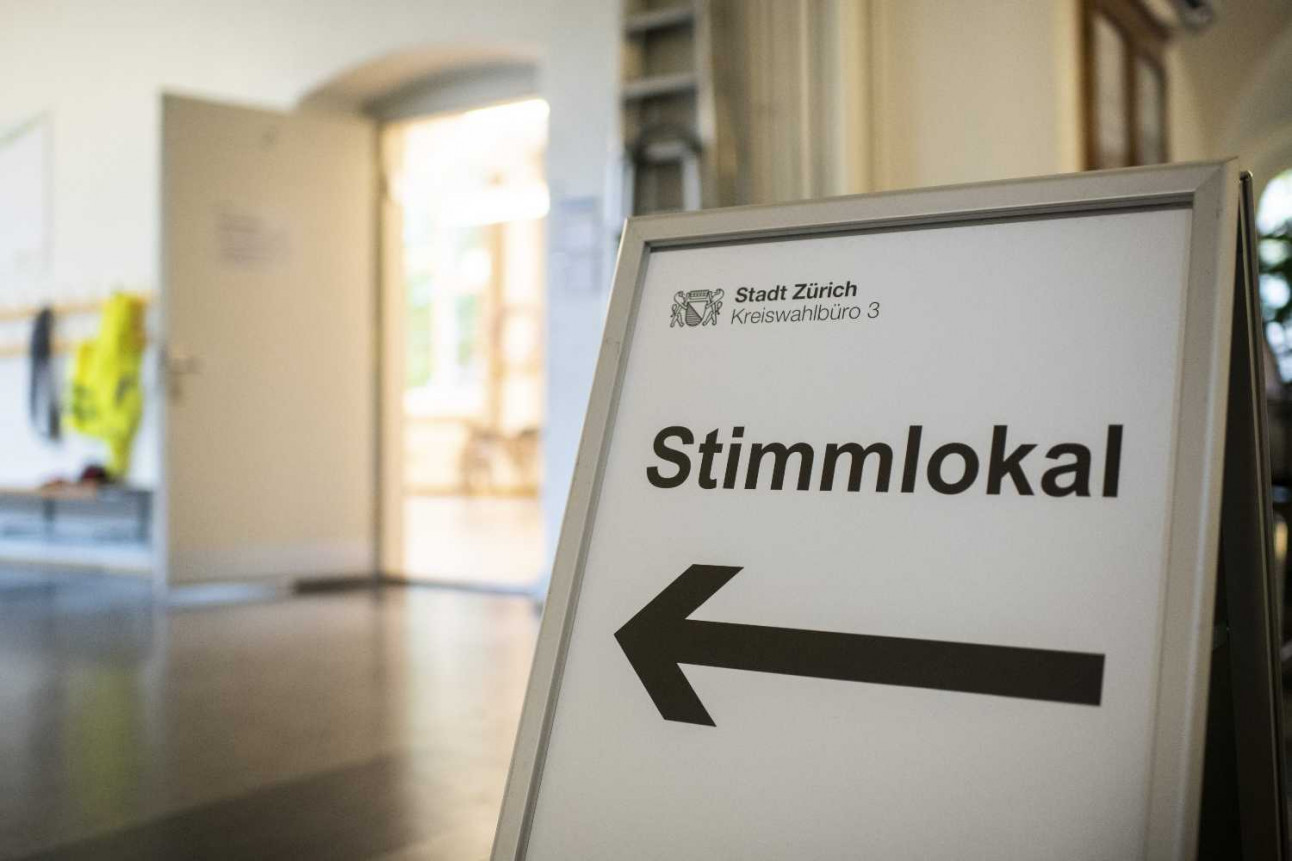 The delay is ironic in a country famous for having one of the world's oldest and most inclusive democratic systems.

Switzerland was among the first countries to introduce universal suffrage for citizens back in 1848, and soon developed its direct democratic system allowing citizens to regularly vote on a vast array of issues. But only men were considered citizens.

To change the constitution and allow women to vote in the country renowned for its conservative and traditional values, a majority of male voters and a majority of the country's then 22 cantons had to give their blessing.

'Spectacular' lack of will

“It was a much higher hurdle compared to countries where a central government could just decide to let women vote,” said Isabelle Stadelmann-Steffen, a professor of comparative politics at Bern University.

Before 1971, dozens of popular votes were held at the municipal, regional and national levels on whether to let women participate.

Most failed. Experts agree that the Swiss government could have done more to push the process forward.

Instead, it showed “a spectacular lack of political will,” said Brigitte Studer, a history professor at Bern University and author of a fresh book on female suffrage in Switzerland.

Rather than pushing Switzerland towards true, inclusive democracy, the government promoted a series of arguments against the move.

Among the common arguments was the lack of room for women to participate in cantons like Appenzell, where voting still took place by raised hand at an open-air assembly known as the Landsgemeinde.

When Swiss women finally did get to vote, the country was lagging far behind its European peers in shedding other discriminatory laws.

It was not until a 1985 referendum for instance that men lost the legal authority to prevent their wives from working or opening a bank account.

Since then, Switzerland has caught up in a number of areas. Abortion was legalised in 2002 and 14 weeks of paid maternity leave was introduced three years later, followed last year by two weeks paid paternity.

And in the last elections in 2019, women won over 40 percent of parliamentary seats.

But women lag much further behind when it comes to company leadership positions, and the gender pay gap in Switzerland remains at a stubborn 20 percent.

With traditional values still deeply engrained in much of the country, efforts to simplify mothers' work-life balance are also often stymied in the polls.

This has resulted in a lack of public daycare options and school cafeterias in many cantons.

In this area, Switzerland is still “far behind”, Studer said, pointing out that a third of working-age women in the country are not in the labour force, and most of working women have part-time jobs.

Stadelmann-Steffen agreed and said the anniversary celebrations should be used to shine a spotlight on “areas where gender differences remain substantial”.