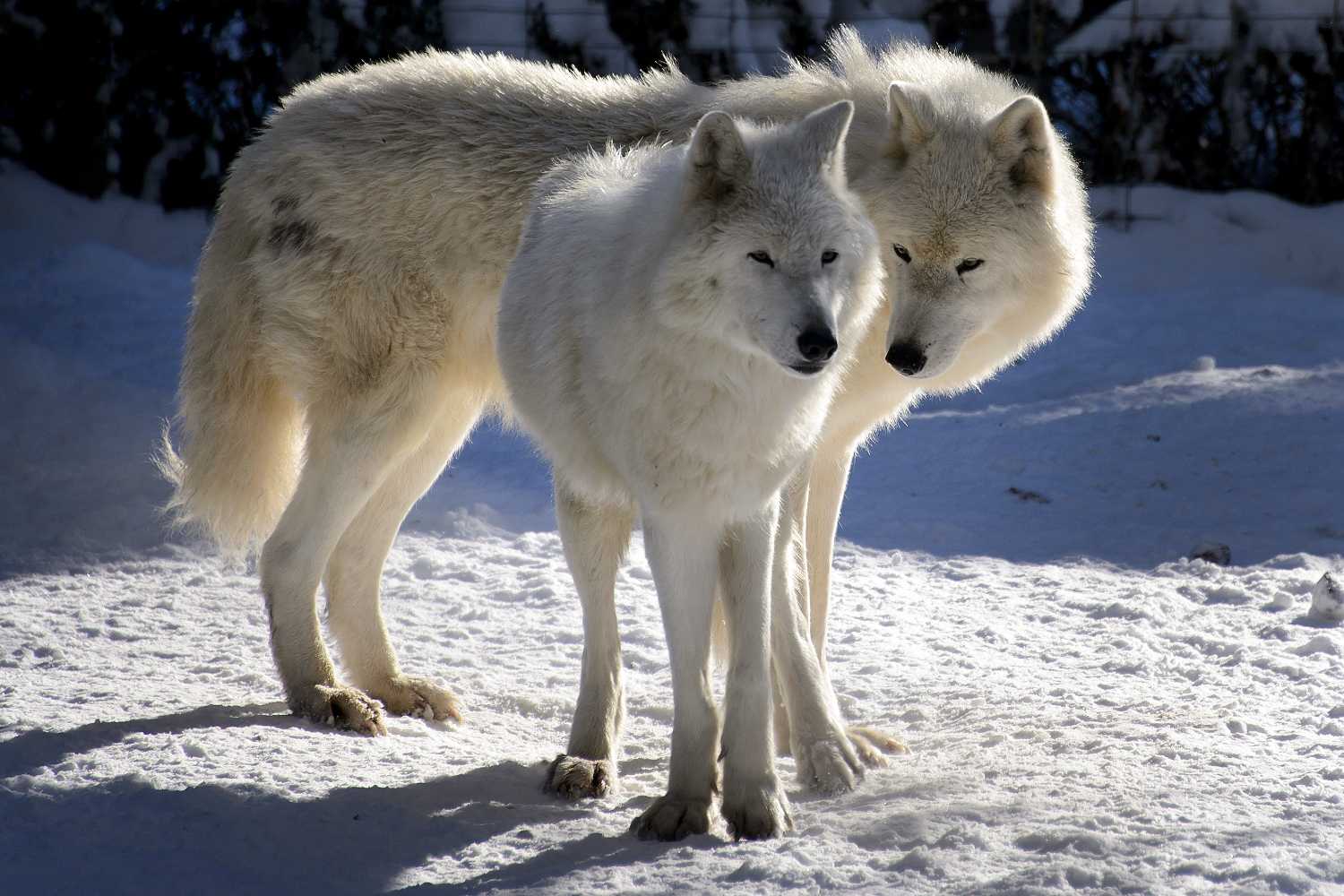 Infections rising again in French-speaking Switzerland due to coronavirus mutation

After weeks of declining numbers, coronavirus infections are on the rise again in Romandie.

Infection numbers are increasing in Valais, Jura, Vaud and Freiburg. The reproduction rate is above 1 in each canton.

Blaise Genton, chief physician for general medicine at the University of Lausanne, said “we assume that the increase in infections is due to the British virus variant”, referring to the mutation of the coronavirus which was first detected in the United Kingdom.

The number of asylum applications in Switzerland has fallen dramatically as a result of the coronavirus pandemic.

2020 saw the fewest number of applications for 13 years, with 11,041 applications being 22.6 percent lower than the results of the previous year.

Switzerland’s State Secretariat for Migration (SEM) said the major reasons for the declining numbers are the pandemic and the associated border closings.

The Swiss government spends around CHF4 million per year keeping livestock safe from wolves and lynx.

This includes money set aside for breeding and training herd protection dogs, the installation of fences and money used to compensate farmers for lost livestock.

The existence of wolves is a controversial topic in Switzerland. After being made extinct over 100 years ago, they are gradually returning from the French and Italian alps.

There is now an expected 80 wolves in Switzerland in around nine packs.

In 2020, Switzerland held a referendum on a revision of Switzerland's hunting law to make it easier to address country's rapidly growing wolf population, was meanwhile rejected by 51.9 percent of voters.

A group of coronavirus skeptics in Switzerland are refusing to pay their mandatory TV licence fees due to the media’s coverage of the pandemic.

Many of the skeptics have taken to social media to voice their opinions and have shown images and videos of them burning their TV licence bills.

Under Swiss law, everyone has to pay radio and television fees separate to their taxes.

The skeptics say their refusal is based on objections to the state broadcaster’s coverage of the pandemic.

According to Swiss news outlet 20 Minutes, the objections have been made clear on social media, including in a group called “Corona Rebels Switzerland” on messaging app Telegram.

One wrote “I will no longer co-finance this horror propaganda” while another wrote “What they have been doing for a year is criminal”.

Switzerland will mark 50 years since women won the vote on Sunday — dismally late for a country that prides itself on having one of the oldest democracies in the world.

The move came in 1971, more than a century after the first demands for universal suffrage in the country.

Swiss politicians including Justice Minister Karin Keller-Sutter hailed the progress made since then. “February 7, 1971 marked the decisive step towards gender equality,” she said in a tweet.

“It was also the birth of the democracy we are so rightly proud of today: a complete democracy.”

Review our round up!

On February 1st, The Local Switzerland started out a daily round-up of the day's news.

We've tried to keep it broad and cover a range of diverse topics relevant to our members and readers, but as it's a new feature, we're open to ideas.

What do you think we should cover? What do we cover too much? Please let us know at [email protected]!