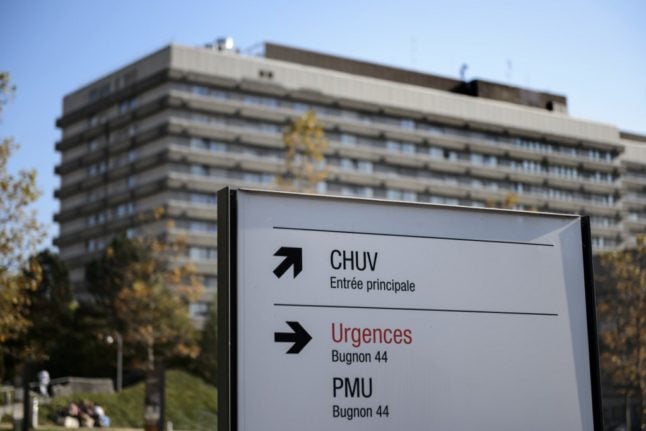 “The situation is better than we expected. We have succeeded in positively influencing the course of the epidemic “, said Martin Ackermann, president of the Covid-19 Task Force during a press conference on Friday.

And figures published on Monday by the Federal  Office of Public Health (FOPH) show that this is indeed the case.

The three-day figure (Saturday, Sunday, and Monday) for the number of new infections is 2,560, averaging just over 853 cases per day.

The darkest cantons on the map below are where most contaminations have been found. The lightest shades have the lowest numbers. So most of the country is now in the lower digits.

The downward trend can also be seen in hospitalisation numbers, where Obwalden is the only canton, where the rate of beds occupied by coronavirus patients is 15,82 /100. In all the other regions, hospital occupancy is below 10 / 100,000. As far as deaths are concerned, the highest numbers (more than 5 cases per 100,000) are in Neuchâtel and Obwalden To put it all in historical context, the numbers for all three categories were considerably higher in the past weeks.

There are, however, two worrying trends right now: the increasing number of detected cases of mutated variants and higher R-rate – the speed with which the virus spreads.

A total of 3,776 people have been reported to be contaminated by the variants discovered in the UK, South Africa and Brazil.

And while the R-rate hovered under the 1 mark for a while,  it now stands at 1,06, which means more people are being infected.

All the latest FOPH figures can be found here.