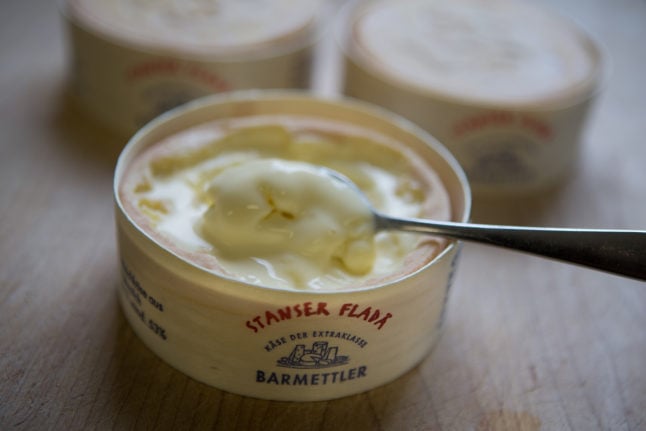 After a coronavirus infection or vaccination, the body produces antibodies. However, it is not known how long the immune protection lasts.

Current serological tests can indicate the presence or absence of antibodies in the blood, but not the quality of immune protection.

Now researchers from the Vaud university hospital (CHUV) and the Polytechnic Institute of Lausanne (EPFL) have developed a more refined test that can identify the degree of immunity.

The objective of the test is to monitor the effect of vaccination in individuals to know whether, and when, to re-vaccinate or give boosters, and determine the necessity to adopt the vaccines to the new variants in circulation.

Swiss doctors and pharmacists launch their own Covid certificate

Although the government has been working on an internationally-recognized “immunity card” to be introduced this summer,  the Federation of Swiss Doctors (FMH) and the umbrella organisation of pharmacists PharmaSuisse are launching their own Covid certificate for those who have been vaccinated or recovered from the disease.

“Waiting for the government’s version is likely to be very costly. We will be ready in a month at the latest “, said PharmaSuisse President Martine Ruggli.

Switzerland is facing new disease outbreak — from the tiger mosquito

While it is dealing with the Covid pandemic, the country must now turn its attention to preventing tropical diseases borne by the tiger mosquito.

In certain regions, including Ticino, the population of this invasive species is so large that MP Sarah Wyss is asking the government to implement effective measures to combat these mosquitos and prevent tropical diseases they could bring to Switzerland, as they had done in Croatia, Italy, southern France and Spain.

“It is  obvious that the spread of this mosquito species will pose a major threat to our population”, Wyss said. These critters could bring tropical diseases to Switzerland. Photo by VALERY HACHE / AFP

Return to normality in the summer

If 50 percent of the population receive the two doses of the vaccine, Switzerland “will experience a return to normal life in the summer”, according to Steve Pascolo, immunologist at the University Hospital Zurich.

The prospects for a “normal” summer are realistic not only because Switzerland is speeding up its inoculation campaign, but also due to the kind of vaccines it uses.

Moderna and Pfizer /Biontech, both of which use the so-called mRNA technology, are effective against new variants, Pascolo said.

He based his prediction on what has happened in Israel, “a country of the same size as ours, which has used this type of vaccines and has been experiencing a return to normality for the past month, while in some parts of the world, including India and Turkey, which have used other vaccines, Covid variants are wreaking havoc”.

The “Stanser Fladä” has a strong smell and, at least to some, may not look very appetising: when you cut through the crust,  the cheese mass flows out viscously.

“Its smell is intense. Those who prefer to eat only mild cheese will not appreciate it”, said Stanser Fladä’s inventor, Sepp Barmettler.

Yet, this raw-milk cheese from the town of Stans, in canton Nidwalden, has fans all over the world, including in Japan, Australia and the USA, where a 350-gramme wheel sells for 40 dollars.

And it is appreciated locally as well. At the Alpine market in Stans, the cheese-makers in the region paid tribute to Barmettler as a “role model for young cheese-makers across the country”. 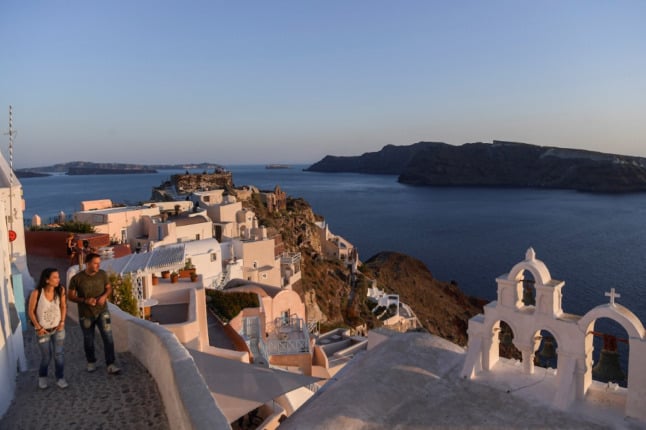 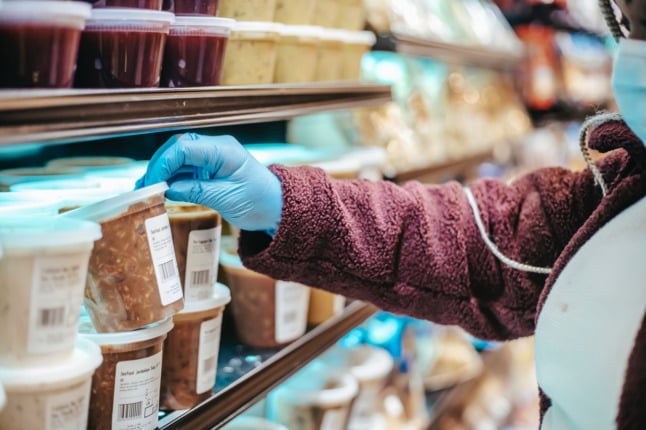 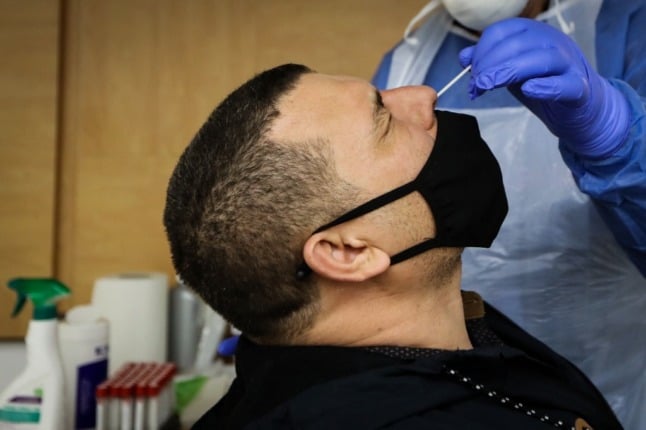