Shortage of workers has caused delays in producton. Photo by GUILLAUME SOUVANT / AFP

One of the active ingredients in the Moderna vaccine is manufactured by Swiss company, Lonza, in its factory in Visp, Valais.

A reason cited for the delay in Moderna’s delivery is that Lonza lacks about 100 biotechnology specialists for the production of the base material.

The problem lies in Swiss immigration rules, which limit the number of workers allowed to come to Switzerland from non-EU/EFTA states, the latter including Iceland, Norway and Liechtenstein.

“For us, it is important to employ people from Europe and all over the world,” Lonza’s Head of Global Operations Jörg Solèr said in an interview with Switzerland’s SonntagsZeitung newspaper.

However, the number of workers who are allowed to come to Switzerland from third countries — that is, from outside the EU/EFTA — is capped.

That’s because authorities want companies to privilege Switzerland-based employees over foreign ones. When a position can’t be filled by local workforce, employers can then hire people from the EU / EFTA, and only turn to third nations as a last resort.

Getting a work permit for them is not easy.

They can be employed in Switzerland according to a quota system. For 2021, the Federal Council set the number of these work permits at a maximum of 8,500. Only 4,500 of them are long-term B permits, and 4000 are short-term L permits, valid for up to a year.

This quota applies to all employees from third-nations, with the exception of the UK, who are allowed 3,500 work authorisations— 2,100 B permits and 1,400 L permits — of their own.

READ MORE: EXPLAINED: What are your chances of getting a job in Switzerland from abroad?

However, these numbers apply throughout Switzerland; the quota for individual cantons is much lower.

The Valais National Council is calling on the federal authorities to create exemptions from the current immigration rules for industries which depend on specialised employees but can’t recruit them in Switzerland or the EU.

“Many high-tech industries like Lonza can no longer find the workers they need in Switzerland or the EU. Quotas therefore do not protect Swiss jobs; on the contrary, they jeopardise the development and prosperity of Switzerland ”, said Valais MP Philippe Nantermod.

“The priority now is to produce the vaccine, not to limit immigration”, he added.

His motion will be discussed during the next parliamentary session in May.

In the meantime, given the urgency involved in getting the vaccine production back on track, the government is stepping in to find biotech experts for Lonza.

The Federal Department of Home Affairs (FDHA) is trying to locate specialised personnel among those employed by the federal administration and various universities.

READER QUESTIONS
Reader question: If Britons are already resident in one EU country, can they move to another? 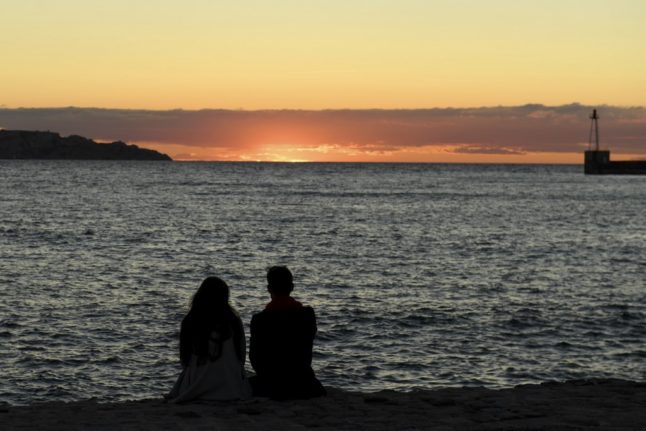 IMMIGRATION
Reader question: Can Brits stay more than 90 days in the EU if they have a spouse with an EU passport?
Url copied to clipboard!