Just a few weeks ago, vaccination centres across Switzerland were calling out for a greater share of vaccine doses as people clamoured for appointments.

The Swiss government is concerned about this, saying it could jeopardise the goal of reaching herd immunity in the populace.

In order to reach herd immunity, experts suggest a minimum of 80 percent of the population need to be vaccinated.

“If the willingness to vaccinate decreases in individual cantons, there is a high risk of new variants that the entire vaccination strategy will be destroyed.”

Basel City, Bern and Thurgau, for instance, have free appointments and are encouraging people to become vaccinated.

Zurich, while having the largest population of any Swiss canton, also has free vaccine appointments – so much so that since May 20th, Zurich allows people from any Swiss canton to be vaccinated there.

READ MORE: Why are vaccination appointments still vacant in Zurich?

Valais also allows people from other cantons to be vaccinated there.

Technically speaking, any Swiss citizen or resident is entitled by the federal government to be vaccinated in their canton of choice (i.e. not only where they work or reside), however some cantons have sought to restrict jabs to their own residents.

UPDATED: Can I get the coronavirus vaccine in a different Swiss canton to where I live? 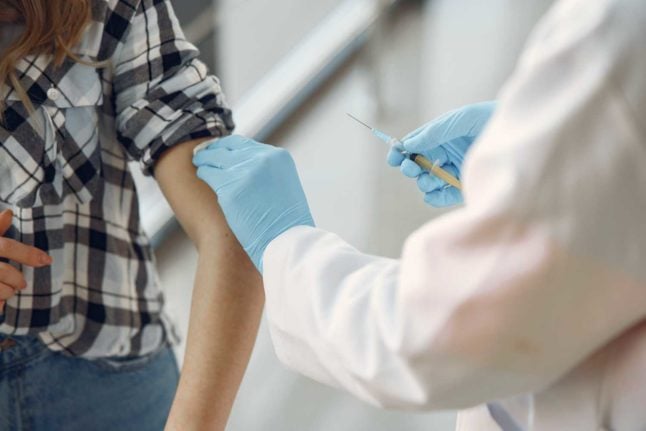 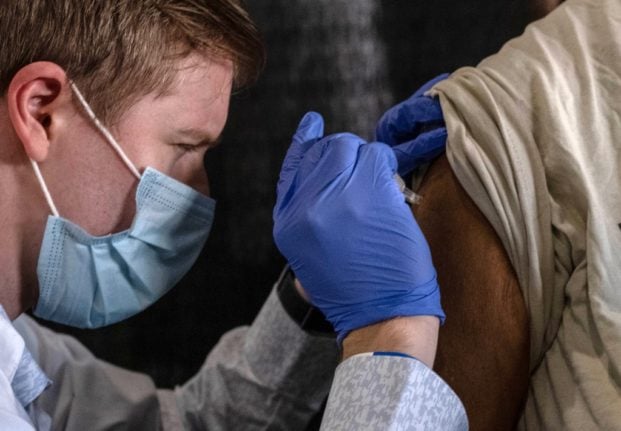 VACCINATION
Fully vaccinated people to be exempt from quarantine in Switzerland

Vaccinations will soon be open to all members of the public in several Swiss cantons. Photo by Gustavo Fring from Pexels

While other Swiss cantons are still prioritising older adults and people with high-risk medical conditions, Vaud on Monday became the first Swiss canton to open up its inoculation programme to everyone over 18, regardless of their health status.

Now several other Swiss cantons have followed suit, despite the Federal Office of Public Health saying people in risk groups should be prioritised.

From mid-May, Solothurn, Aargau and Uri will start vaccinating the general public.

Swiss news outlet Watson reported on Wednesday morning that Zurich was set to also start vaccinating the general public from mid-May, although this has yet to be confirmed.

The FOPH said the recommendation should still be followed and that “older people should still continue to be prioritised”.

However, the FOPH has declined to criticise the canton’s actions, saying the goal is to ensure “everyone who wants to be vaccinated can get vaccinated as soon as possible”.

Not all cantons will make the change however.

According to Watson, the cantons of Glarus, Basel City, Appenzell Ausserrhoden, Obwalden, Graubünden, Thurgau, Nidwalden, Bern and Valais will all stick to the federal government’s prioritisation plan.

The major reason that the cantons have changed tune on vaccine target groups has been an adaptation in the policy of the FOPH.

Previously, the FOPH said a first vaccination could not be given out until a second dose was secured.

Now, cantons have been encouraged to use up all of their doses – with the FOPH certain they will receive all promised doses in the coming months.

Swiss news outlet Watson reports that 8.1 doses are expected to be delivered before the end of July.

“If all people at risk have received the first dose, there is no reason to continue to exclude the general population from the vaccinations,” he said.

However, it does not appear that any of the cantons which have switched to vaccinating the general population have already fully vaccinated risk groups. 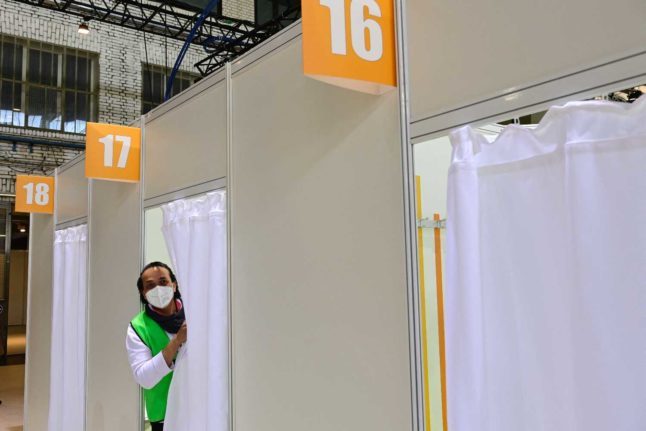 GENEVA
Reader question: Why was I refused a vaccine in the Swiss canton of Geneva despite an SMS invitation? 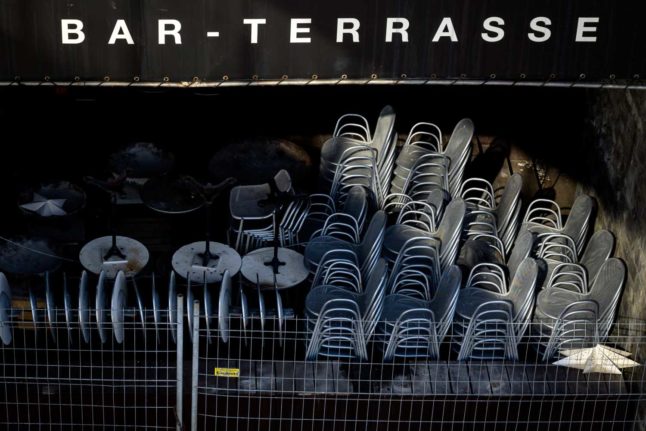