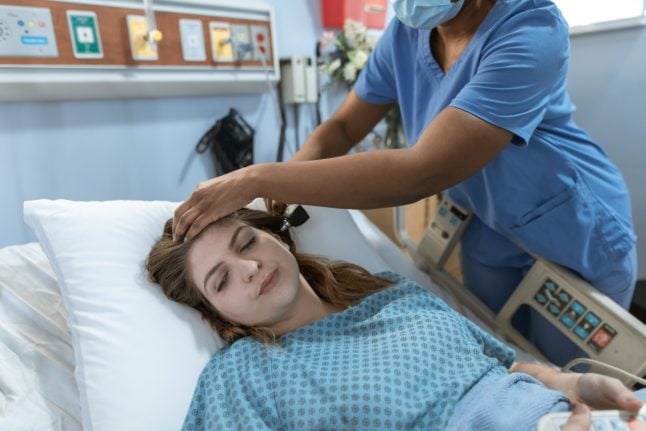 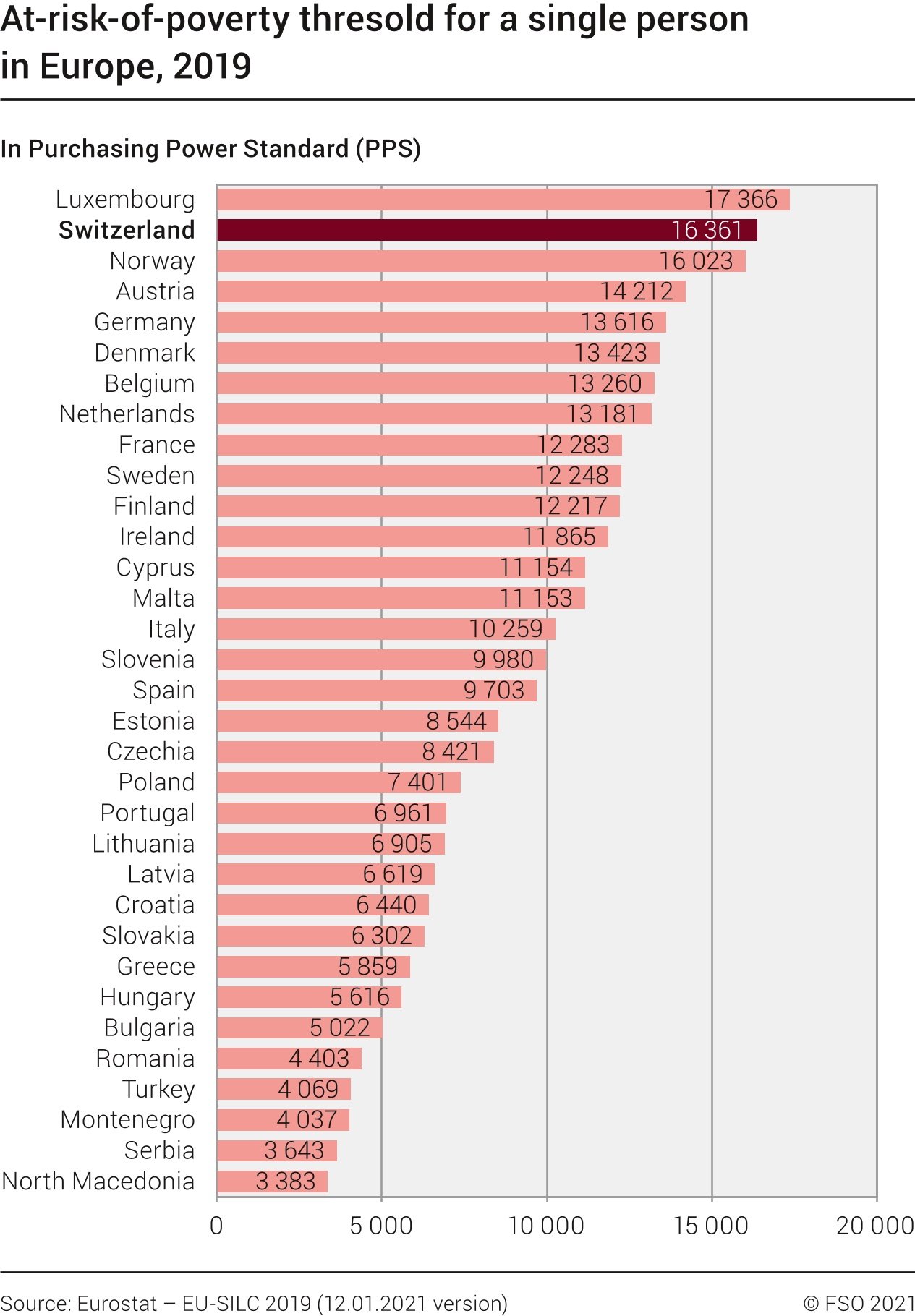 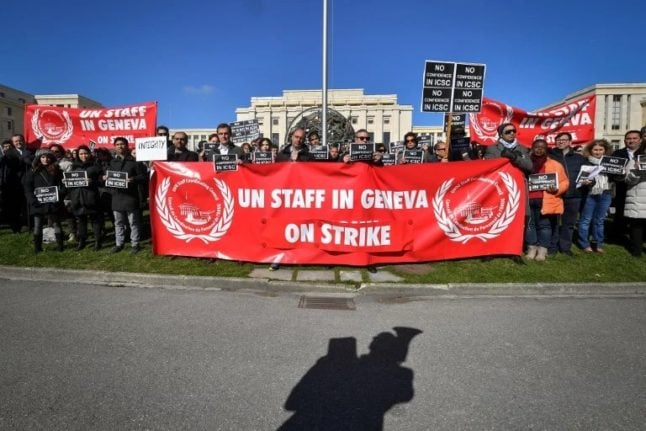 EMPLOYMENT
Everything foreigners need to know about trade unions in Switzerland 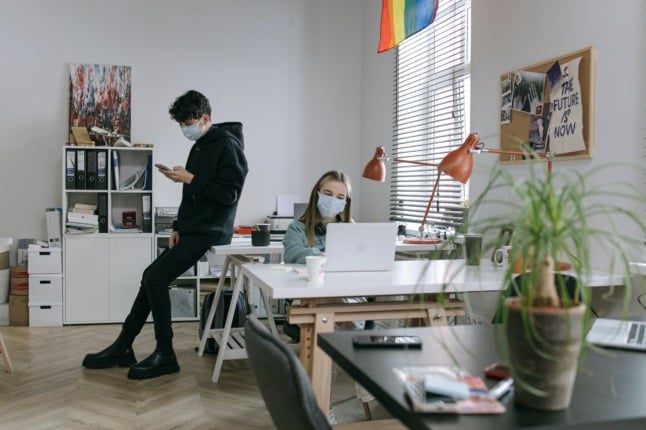 EMPLOYMENT
What can my Swiss employer still demand now Covid rules have been scrapped?
Url copied to clipboard!